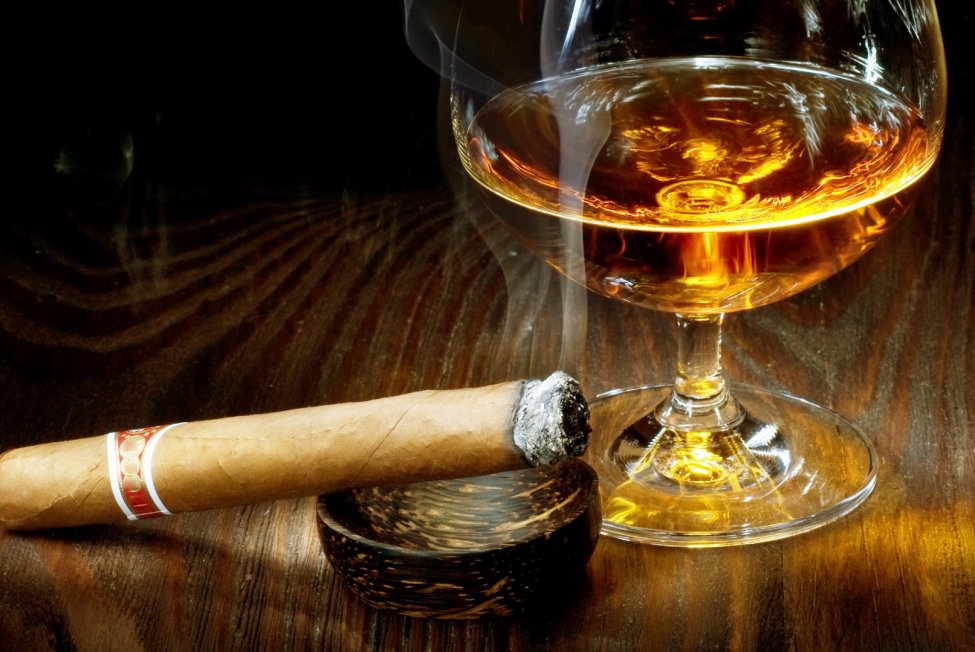 Combination treatment with medication and the nicotine patch helps heavy drinkers quit smoking, according to a new study. Photo by Michael Stern/Wikimedia Commons

Among heavy drinkers, 44% of those treated with combination therapy for 12 weeks had stopped smoking by the final weeks of therapy, the data showed.

In comparison, 28% of the participants who received nicotine replacement combined with a placebo, or a sham treatment that provides no clinical benefit, had quit smoking by the end of the study, the researchers said.

The combination treatment also was well-tolerated by most participants and did not produce severe side effects, they said.

“More alcoholics die of tobacco-related diseases than they do of alcohol-related diseases, so addressing both addictions should be something that is part of the conversation early in treatment,” study co-author Andrea King said in a press release.

“That way we can better figure out how to make treatment efficient and sustainable,” said King, a professor of psychiatry and behavioral neuroscience at the University of Chicago.

One in five people who smoke are also heavy alcohol drinkers, while about one in 15 non-smokers are heavy drinkers, research suggests, and there are biological mechanisms that tie the two habits together, according to King and her colleagues.

However, studies of smoking cessation methods often do not include a representative population of heavy drinkers, many of whom do not respond as well to treatment designed to help them quit tobacco use, the researchers said.

Earlier research indicates that the more alcohol that is consumed, the more intense the urge to smoke, and that alcohol acutely activates brain reward pathways when smokers were shown images of smoking.

For this 12-week study, King and her colleagues gave 122 smokers who were also heavy drinkers either nicotine replacement therapy, in the form of the nicotine patch, in combination with the smoking cessation drug varenicline, which is sold as Chantix, or in combination with placebo.

During weeks nine to 12, study participants were asked to report whether they were abstaining from smoking and their responses were confirmed by laboratory tests for nicotine levels, the researchers said.

In addition to quitting smoking, participants from both groups in the study also reduced their rates of drinking, according to the researchers.

However, by the end of the study, weekly drinking days for participants decreased by 25%, the researchers said.

Neither varenicline nor nicotine replacement therapy has been shown to decrease drinking in smokers before, so it was unclear why the study participants reduced their drinking during the study, they said.

“[Participants] didn’t get comprehensive alcohol treatment, but they really had a reduction in drinking once they paid attention to it and were asked about it regularly,” King said.

“So, it might have been them intuitively knowing that connection and saying, ‘I’m going to have to make a change,'” she said.

The findings highlight that drinking should be addressed more frequently in treatment programs for smokers who are trying to quit, according to King.

For example, smoking cessation treatment could be tailored to heavy drinkers by administering a combination treatment like varenicline and nicotine replacement therapy to provide extra support, she said.

Treatment providers could also inform patients of how their drinking habits might affect their efforts to quit smoking, she added.

“Patients listen when we say, ‘This is what we know from a science base and this could really help you,'” King said.

“It’s so important to identify those effective treatment combinations and be able to tell patients what works and help them along this important journey,” she said.