How she hugged: Date Rush Odelia is ‘too much’ into Kingsley and she needs to take her time

Marijuana use during pregnancy increases risk for complications, study finds 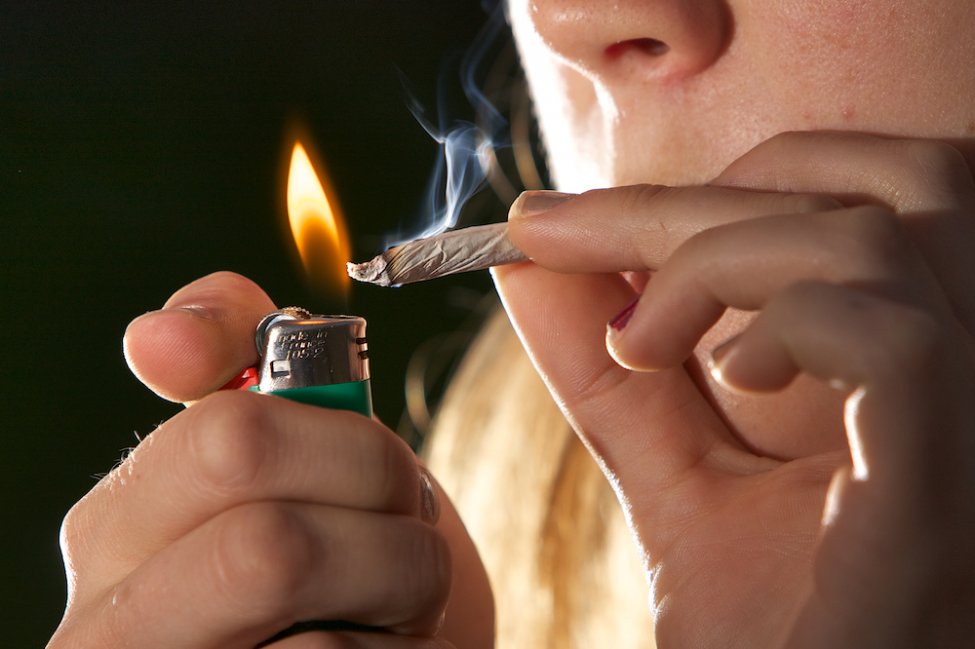 People who smoke marijuana during pregnancy are at higher risk for having low birth weight babies and preterm delivery. Photo by Chuck Grimmett/Flickr

Jan. 27 (UPI) — People who smoke marijuana during pregnancy are at higher risk for having low birth weight babies and preterm delivery, among other complications, than those not exposed to the drug, an analysis published Thursday by JAMA Network Open found.

They also are more likely to require admission to the neonatal intensive care unit due to birth complications and have infants with lower Apgar scores, a measure of health at delivery, the data showed.

Compared with people who do not smoke marijuana during pregnancy, those who use the drug are more than twice as likely to deliver low birth weight babies and 28% more likely to give birth prematurely, or at less than 37 weeks of pregnancy, the researchers said.

Their babies are 38% more likely to be admitted to the NICU than people not exposed to marijuana during pregnancy, according to the researchers.

“We now have a very high level of evidence to say that smoking marijuana during pregnancy is harmful,” study co-author Dr. Greg J. Marchand told UPI in an email.

“This means that deciding to smoke marijuana during your pregnancy is also deciding to do something that can harm your baby,” said Marchand, a gynecologic surgeon with the Marchand Institute for Minimally Invasive Surgery in Mesa, Ariz.

The findings are based on an analysis of data from 16 studies that collectively enrolled nearly 60,000 pregnant people, about 10% of whom reported smoking marijuana before giving birth.

Babies born to pregnant people included in the analysis had Apgar scores about one-quarter point lower, on a one through five scale, than those delivered by people not exposed to the drug during pregnancy, the data showed.

Those born to people who used marijuana during pregnancy also had head circumferences that were about one-tenth of an inch smaller, the researchers said.

Earlier studies have found that marijuana use during pregnancy increases the risk for autism among newborns, and that the drug remains in breast milk for weeks.

These findings “will force some difficult decisions for mothers who use marijuana to treat medical problems, and there may not be good substitute treatments for some of these conditions, especially chronic pain and anxiety,” Marchand said.

“This will set up a difficult ‘risk versus benefits’ situation, where these mothers, hopefully with the help of their physician, will have to decide if the risks of stopping marijuana outweigh the possible harm to the unborn baby,” he said.

How she hugged: Date Rush Odelia is ‘too much’ into Kingsley and she needs to take her time