Arsenal Football club are very desperate in getting a striker before the transfer windows closes as it looks the days of Aubameyang are over at the club for now. The Gunners were reported very interested in signing the hottest striker in Serie A, Dusan Vlahovic but lose the race to Juventus as they are far ahead in closing a deal with the player.

The Gunners are desperate for a top striker before the transfer window closes on Monday and have long since been linked with the Nigerian, 23. Victor Osimhen is rated as one of the young and highly talented strikers in the world after he became the top signee of Napoli with 70 million plus sign fee. Pierre-Emerick Aubameyang appears to have no future at the club after Mikel Arteta left him out of his squad for warm weather training in Dubai. 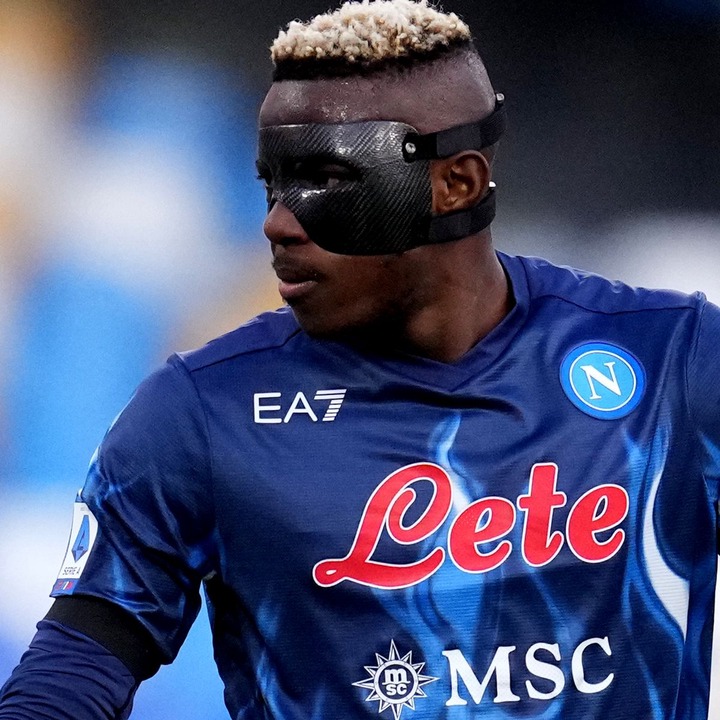 This has made Arsenal so desperate on signing Victor Osimhen. Although many teams have showed interest in the striker too and one team who will give Arsenal tough time is Newcastle United. The Gunners are now also reported to be looking at Alexander Isak of Real Sociedad and Luka Jovic of Real Madrid as backup options if the Osimhen deal fails.