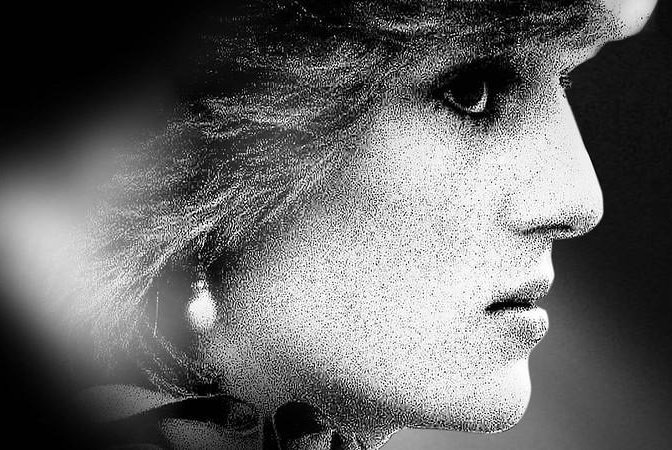 Princess Diana appears via archival footage in “The Princess.” Photo courtesy of the Sundance Institute

Jan. 20 (UPI) — Director Ed Perkins’ documentary The Princess is a look back at the public life of Princess Diana exclusively via archival footage. That makes it more of a video essay than a documentary. Perhaps there has been so much speculation about the royal family that this approach is refreshing. It still includes all the speculation and commentary from sources in the ’80s and ’90s. There is such a vast array of footage that The Princess achieves a kind of Cliff Notes of two decades that Googling “Princess Diana” can’t convey.

Technically it is a document of verified, existing footage, but there are no talking heads, no narrator, no context really. It just puts you back in the era of Princess Diana, as it happened. There is still a musical score, though.

The Princess begins when Prince Charles and Diana make their relationship public. Princess Diana is 19 at the time, and already being asked how she’d prepare to be Queen. She thinks she’s ready for it. What else would someone say in that situation? As the film shows, she did try to prepare for potentially ascending the throne. Later, she would go on the record to acknowledge there were things she could not have prepared for at 19.

Archival material includes commentary that Princess Diana began overshadowing Prince Charles, and caused him frustrations over that. Of course, Perkins could pick the interviews where the questions were critical. Surely, that’s indicative of a lot of the coverage at the time. There was probably plenty of fluff too, so it may be reassuring that Perkins didn’t include any fluff. A filmmaker may be hard pressed to create a portrait where the media softballs Princess Diana and Prince Charles, but Perkins wasn’t interested in doing that anyway.

Perkins devotes respectable attention to Princess Diana’s charity work, including opening the first AIDS ward in Britain and campaigning for the banning of land mines. It’s enough to suggest future generations were deprived of what else she may have accomplished had she lived.

The more tell all books were published about Princess Diana and Prince Charles, the more news material Perkins can pull from. The demise of their marriage is traced from Andrew Morton’s Diana: Her True Story through Princess in Love, Anna Pasternak’s report on Princess Diana’s relationship with James Hewitt, and Jonathan Dimbleby’s Prince of Wales biography. These reports also include anchors taking Morton to task for the allegations in his book.

Perhaps the most difficult footage to watch in The Princess are the early reports of her 1997 automobile accident. Before it was confirmed, some media reported rumors that Princess Diana had lived. Hindsight makes those hopeful reports all the more tragic.

The Princess doesn’t offer any new material or information on Princess Diana, but that’s arguably the point of focusing on existing footage. The footage flows smoothly and quickly, so that by the time it reaches Princess Diana’s relationship with Dodi Fayed, you may be surprised it’s ending.

The Princess premiered at the Sundance Film Festival and was produced by HBO. 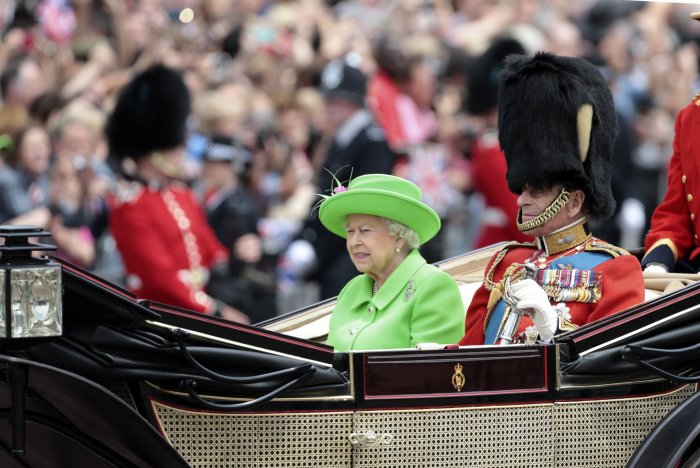 Elizabeth and Prince Philip, the duke of Edinburgh, travel in an open state carriage during the annual “Trooping the Colour” to celebrate the queen’s 90th birthday at The Mall in London on June 11, 2016. The ceremony is Queen Elizabeth II annual birthday parade and dates back to the era of King Charles II. Photo by Hugo Philpott/UPI | License Photo