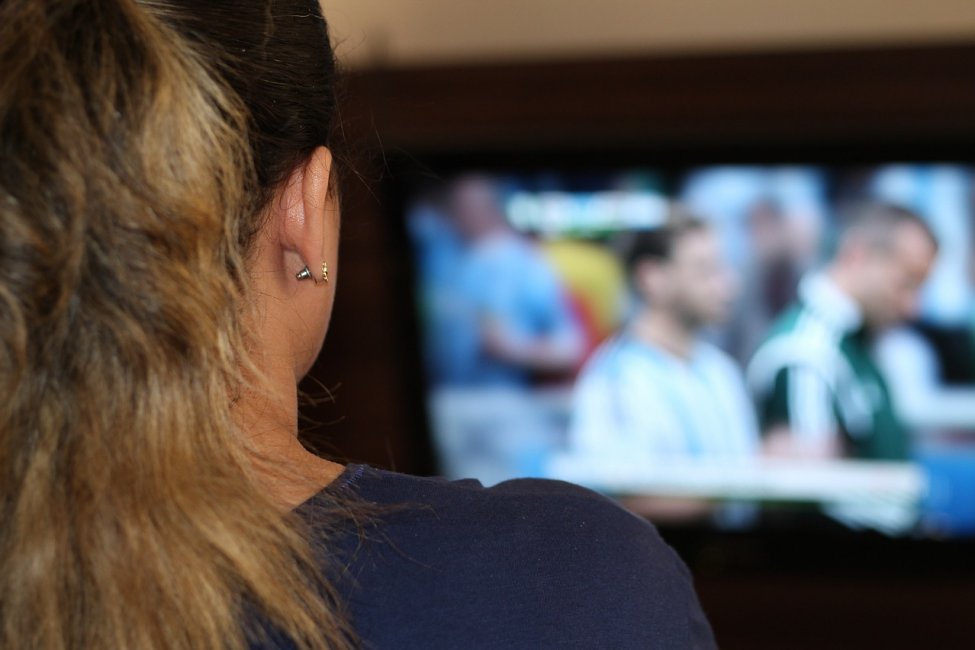 A new study links watching television for four or more hours per day with an increased risk for blood clots. Photo by wilkernet/Pixabay

Jan. 19 (UPI) — Watching television for four hours a day or more increases a person’s risk for blood clots, a study published Wednesday by the European Journal of Preventive Cardiology found.

Based on an analysis of more than 130,000 adults age 40 years and older, sitting in front of the TV for an average of four hours or more daily is associated with a 35% higher risk for blood clots compared with doing so for 2 1/2 hours or less, the data showed.

“Our study findings also suggested that being physically active does not eliminate the increased risk of blood clots associated with prolonged TV watching,” study co-author Dr. Setor Kunutsor said in a press release.

“If you are going to binge on TV you need to take breaks,” said Kunutsor, a senior lecturer at the University of Bristol in England.

He advised people to “stand and stretch every 30 minutes or use a stationary bike” while watching television and to “avoid unhealthy snacking.”

The analysis included three studies with a total of 131,421 participants age 40 years and older who had no prior history of VTE and who self-reported their average amounts of daily television viewing time, the researchers said.

Of the more than 130,000 participants in the three studies, 964 developed VTE, according to the researchers.

Those who viewed television for four hours or more daily were 1.35 times more likely to develop VTE than respondents who seldom or never watched, the data showed.

“The findings indicate that regardless of physical activity, your [weight], how old you are and your gender, watching many hours of television is a risky activity with regard to developing blood clots,” Kunutsor said.

“Prolonged TV viewing involves immobilization which is a risk factor for VTE [because] blood pools in your extremities rather than circulating and this can cause blood clots,” he said.