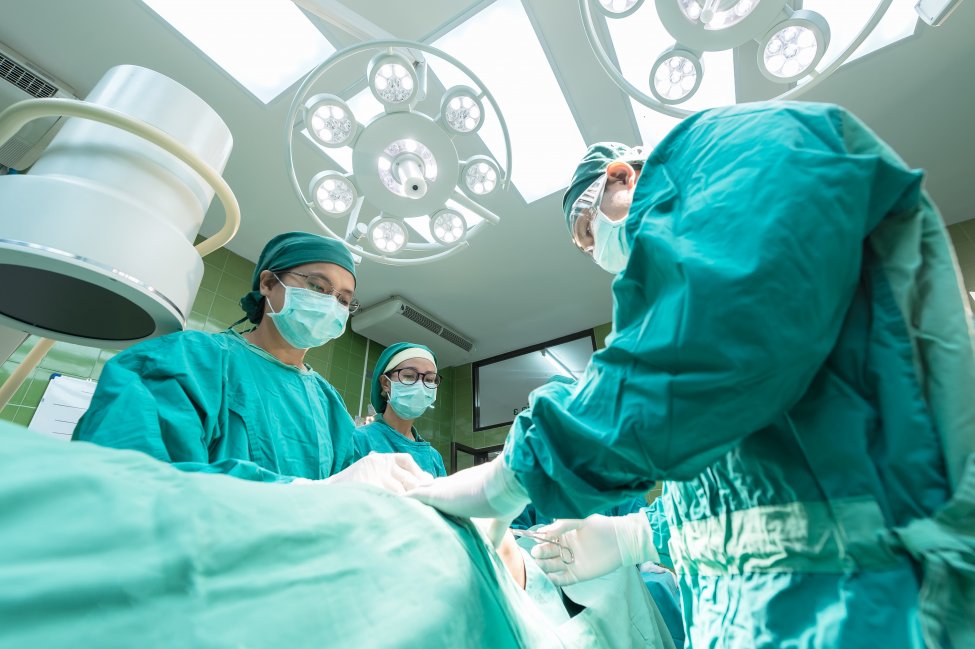 Surgeons at the University of Alabama-Birmingham say they have successfully transplanted kidneys from pigs into a brain-dead human. Photo by Sasint/Pixabay

Jan. 19 (UPI) — Researchers at the University of Alabama-Birmingham have successfully transplanted two kidneys from a genetically modified pig into a human who was brain dead, they said in an article published Thursday by the American Journal of Transplantation.

It marks the second successful transplant of pig kidneys into a human in the United States, following a similar achievement by surgeons at NYU Langone Health in New York City last October in a procedure that also involved a brain-dead recipient, the researchers said.

On Jan. 10, surgeons in Maryland successfully transplanted a pig heart into a 57-year-old male with life-threatening heart failure who had exhausted other treatments and did not qualify for a human heart transplant because he was not healthy enough.

Pig organs are genetically modified to prevent rejection by human recipients, as well as additional growth after surgery, the University of Alabama-Birmingham researchers said.

The ability to transplant pig organs into human recipients could increase the number of available organs and prevent thousands of deaths in the United States caused by donor organ shortages, they said.

The report of the successful transplant “provides knowledge that could not be generated in animal models and moves us closer to a future where organ supply meets the tremendous need,” co-author and surgeon Dr. Jayme E. Locke said in a press release.

Once transplanted, the kidneys produced urine and were not rejected in the short term, said Locke, who is director of transplantation at the University of Alabama-Birmingham.

In recent years, CRISPR-Cas9 gene-editing approaches have been used to modify pig organs and allow for pig-to-human organ transplantation without disease transfer.

In addition to immunological compatibility, there is a risk for cross-species transmission of porcine endogenous retroviruses, or PERVs, following pig-to-human transplants. PERVs have been shown to infect human cells.