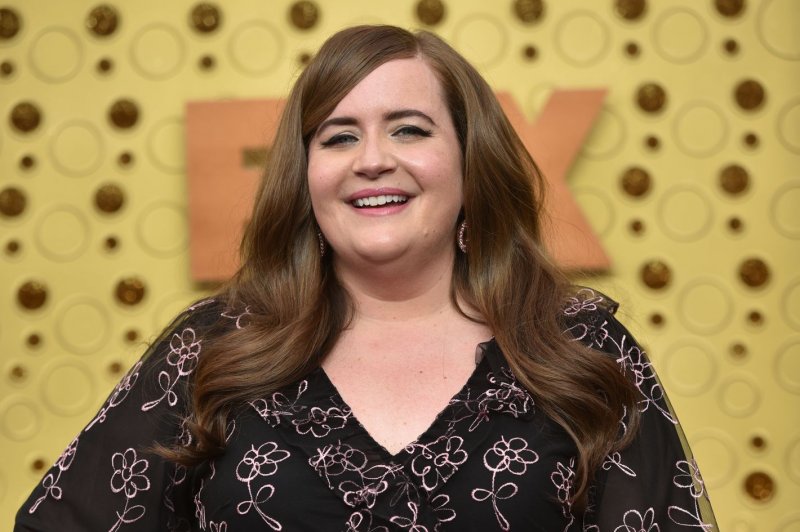 “It was a totally formative experience,” Bryant said on Monday.

The Saturday Night Live comedian and Shrill star recalled how she was obsessed with Full House and show business as a kid. Bryant got to meet Saget through a family friend who provided voiceovers for news programs.

Bryant, at 7-years-old, went with the friend to watch him record his voiceover when she suddenly ran into Saget at the news station. Saget was on hand to promote a stand-up show in Phoenix.

“I will tell you, he was so kid to me. He took five, ten minutes, chatted with me about TV, how it works, about Full House,” Bryant said.

“He was so generous and kind to me. For years I thought about like, my brush with fame, my brush with celebrity and I’m so grateful that it was so nice. Because then, when I wanted to get into entertainment I was like, ‘Well, that’s how nice everybody is. They’re all like him.’ So I’m forever grateful to him for that,” she continued.

Saget died recently at the age of 65.