We are ready to host Hockey AFCON 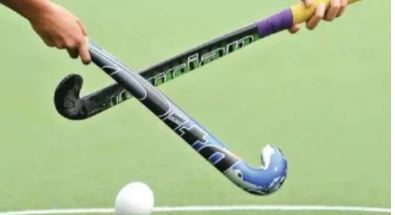 Member of the Local Organising Committee (LOC) Mr. Fred Laryea has expressed their readiness for the upcoming Hockey African Cup of Nations happening in Ghana.

He said in an interview with Rainbow Radio’s Worlanyo Wallace that the preparation for the tournament is far advanced.

“The preparation towards the tournament is going on, initially we had some challenges but we are overcoming them. We are almost about 90% done with preparation, as we go along, some things are coming up here and there and demand from African Hockey.”

Mr. Fred also added that everything is on course and Ghana is ready to host the Hockey AFCON but the major challenge they are facing is financial.

Seven teams from one confederation will contest at the centre of attraction Theodosia Okoh Hockey Stadium.

2021 AFCON: We were not good enough to win the title