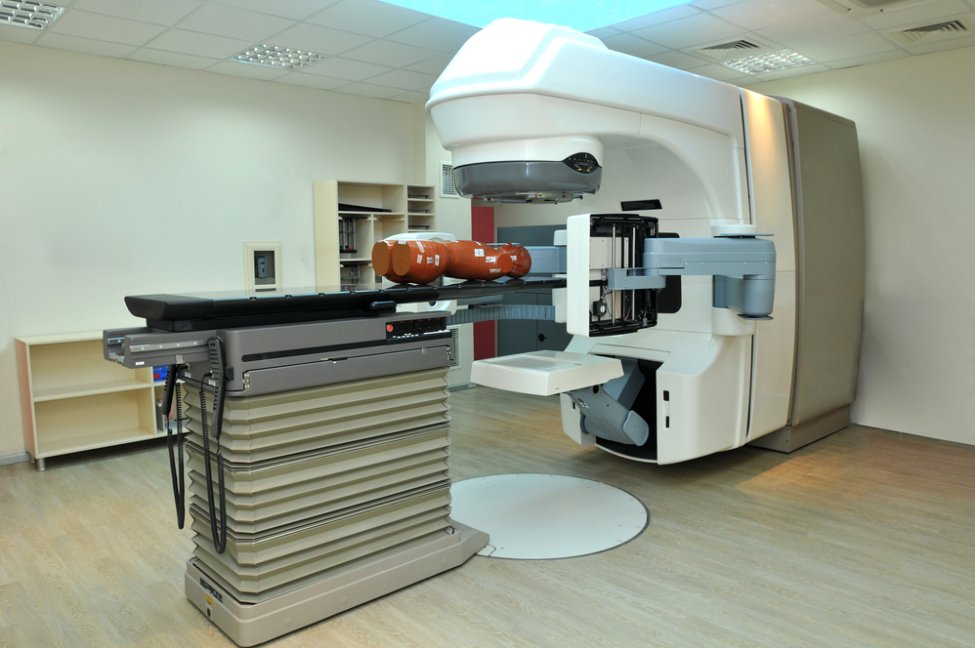 Many cancer patients receive radiation therapy despite guidelines that recommend against its use because of their advanced disease, a new study has found. File photo by polat/Shutterstock

Jan. 14 (UPI) — Many older cancer patients whose disease has spread to other parts of the body continue to receive high-dose radiation therapy, despite guidelines that recommend against its use under these conditions, an analysis published Friday by JAMA Health Forum found.

In the review of data for more than 500,000 radiotherapy doses, or radiation treatments, administered to Medicare beneficiaries, 4% of the patients involved died within 90 days of their last session, the researchers said.

Of those who died, all had cancer that had metastasized, and more than half were older, the data showed.

Current treatment guidelines recommend against using radiation therapy in people with metastatic cancer, or disease that has spread from its original location to other parts of the body, the researchers said.

“Our findings suggest that the burden of unnecessary radiotherapy in the metastatic setting is shared by a sizeable proportion of patients near the end of life,” researchers from Memorial Sloan-Kettering Cancer Center and the University of Pennsylvania in Philadelphia wrote.

This underscores “the importance of guideline adherence,” they said.

This guideline is designed primarily to preserve quality of life in those likely to die from the disease because radiation therapy, which applies high doses of radiation to tumors, can cause serious side effects — including severe fatigue, hair loss and nausea and vomiting, according to the National Cancer Institute.

These side effects occur because radiation therapy not only kills or slows the growth of cancer cells, but it also can affect nearby healthy cells, the institute says.

Among the patients who died soon after treatment, 22% received radiation treatment that was not recommended in current guidelines, either because of their age or because their cancer had spread, the data showed.

More than half of the patients in the study, 53%, were ages 65 to 74 years, the researchers said.

“[The] results of this study suggest that more than one-fifth of patients with metastatic disease at the end of life may receive guideline non-concordant radiotherapy,” the researchers wrote.

The guidelines are “perhaps most salient for patients at the end of life, for whom minimizing time on treatment is essential to preserving quality of life,” they said.