2021 AFCON: Morocco deserved their win over Ghana but … 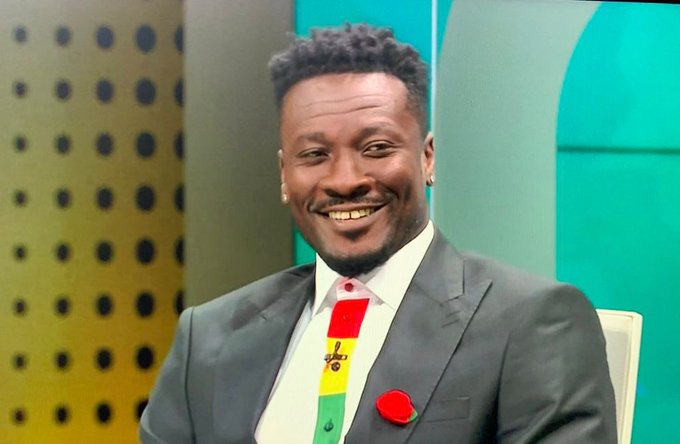 Asamoah Gyan believes Morocco deserved their win over Ghana but remains confident the Black Stars will return to winnings ways against Gabon on Friday.

The Black Stars suffered defeat in their opening game against the Atlas Lion at the Stade Ahmadou Ahidjo on Monday in their Group C opener of the ongoing 2021 Africa Cup of Nations [AFCON].

Sofiane Boufal’s 82nd-minute strike made the difference with the North African side picking their first win.

According to Gyan, who is a former Ghana captain, the Black Sars allowed the Atlas Lions to dictate the game and were sluggish in pressing to win 50-50 balls.

The country’s all-time leading goal scorer, however, added that he is confident the Black Stars will record their first win against Gabon on Friday.

“Morocco deserved their win against Ghana. We have young players but we failed tactically,” he said on SuperSport TV.

“I think Benjamin Tetteh or Boakye-Yiadom could have come on early because we were playing through the wings and we needed someone with height to challenge the air balls.

“We were not strong enough to pressure the Moroccans for the 50-50 balls. We allowed them to dictate the game but I believe we will correct our mistakes and make amends against Gabon,” he added.