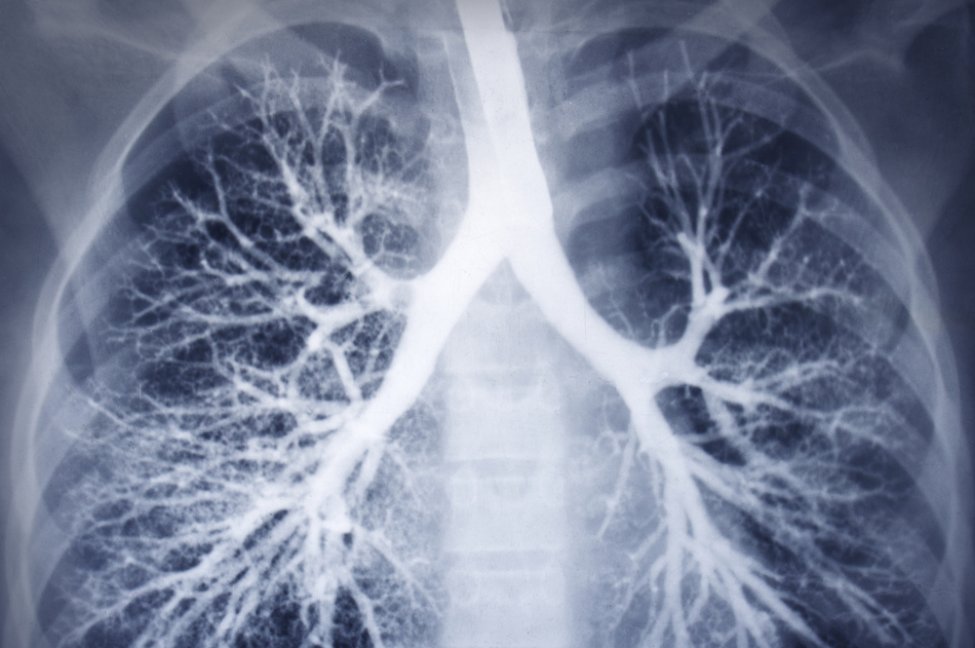 Jan. 11 (UPI) — People at high risk for a common breathing disorder can be identified in less than eight minutes using simple screening tools, a study published Tuesday by JAMA found.

A patient symptom questionnaire or a questionnaire combined with a peak expiratory flow test accurately confirmed a diagnosis of chronic obstructive pulmonary disease, or COPD, more than 70% of the time, the data showed.

The assessments took, on average, seven to eight minutes to complete and identified people with previously undiagnosed COPD, a group of serious lung conditions that includes emphysema and chronic bronchitis, the researchers said.

“Chronic obstructive pulmonary disease is one of the world’s major public health issues [and] there is a clear and pressing need to find better ways to identify people early, in all manner of settings,” study co-author Dr. John Hurst said in a press release.

“Our findings support the accuracy and feasibility of using simple screening tools to identify people affected by COPD,” said Hurst, a professor of respiratory medicine at University College London in England.

The questionnaire along with a Peak Expiratory Flow test, a low-cost device that measures how fast a person can exhale, can be used in low-income countries where access to more sophisticated diagnostic tools may be lacking, he said.

COPD is the third-leading cause of death globally, and it is linked with more than 3 million deaths annually, according to the World Health Organization.

About 90% of these deaths occur in low- and middle-income countries, the agency says.

In high-income countries, COPD is typically caused by smoking tobacco and is diagnosed using a spirometer, which measures how much air a person can breathe out in one forced breath, Hurst and his colleagues said.

However, in other parts of the world, where spirometers are often not available, the disorder can be caused by household air pollution exposure or lung damage due to tuberculosis, they said.

Still, even in the United States, many people with these lung disorders, which cause breathing problems, go without treatment, research suggests.

To confirm the diagnostic accuracy of the tools, all study participants were also given a spirometry test, according to the researchers.

Among the participants, 3% of those in Lima, 7% of those in Uganda and 18% of those in Nepal tested positive for COPD, and 95% of all cases were previously undiagnosed, the data showed.

Of participants with COPD, 16% had severe or very severe disease as measured on spirometry, the researchers said.

The screening tools performed similarly within each population, accurately identifying people with COPD more than 70% of the time, they said.

“It is alarming that a high percentage of … COPD cases … had severe or very severe changes in lung function, and that most were unaware of their diagnosis despite the high prevalence of symptoms,” Hurst said.

“In addition, only a minority of people had a history of smoking, further highlighting the poor conditions, exacerbated by biomass smoke, that people in low- and middle-income countries are living,” he said.