No A-list artiste has supported young acts more than me 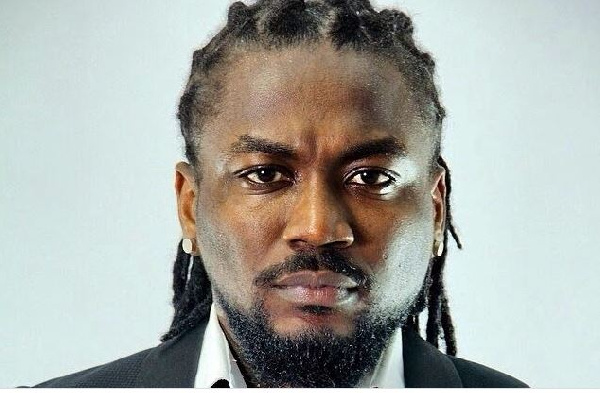 Editor’s note: An earlier version of this publication curated from angelonline.com.gh reported Samini as saying Stonebwoy, Kofi Kinaata and Kaakie owe their success in music to him. That was inaccurate. The story has been modified to reflect on what Samini said in his interview on Angel FM.

Dancehall artiste Samini has reiterated he contributed immensely to the successful music careers of Stonebwoy, Kofi Kinaata, Kaakie, among others.

In an interview with Ohemaa Woyeje on Angel 102.9FM, Samini suggested that he has discovered talents, provided guidance and propelled them to greater heights than any other seasoned musician.

“For modern-day music lovers and music critics, I’m waiting to hear another name in Ghanaian mainstream music, another A-list artiste who can boast of just one more A-list artiste that they brought to the A-list single-handedly because I can mention more than one”, he said when asked how he has impacted other artistes.

Samini who became a household name following the release of his ‘Linda’ track said he has other accomplishments aside from music, and this includes farming.

The artiste has released an Ep titled ‘Burn’ with songs such as ‘Picture’, ‘Papper’ and many more.