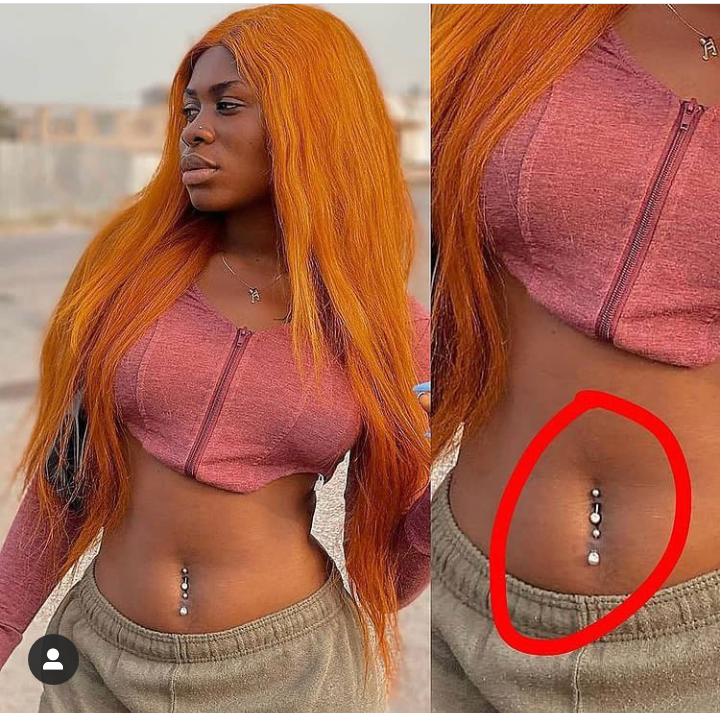 Maame Konadu Jackson who has the stage name Yaa Jackson is a multi talented female celebrity in Ghana. She has undergone metamorphosis in her career as she switched from being an actress to a singer. Yaa Jackson left a very great legacy in the local based movie industry, “Kumawood” after starring in over 100 movies. Despite her extreme success in the movie industry, she has been able to be one the most prominent female musicians in Ghana.

Yaa Jackson is well known on social media for posting sizzling and seducing photos to attract followers and also creates controversies in the Industry. Not long ago her father thrown in his support for her young daughter, so it means she is not stopping for now. She has been able to provide numerous gorgeous and sizzling photos on her Instagram page which proves indeed she is the best in fashion and also beauty.

Many people on the internet thinks she is going too far with the kind of pics she mostly drops. But the question is “Is she ready to stop or pause for a while?”

Now let’s check out the photos; 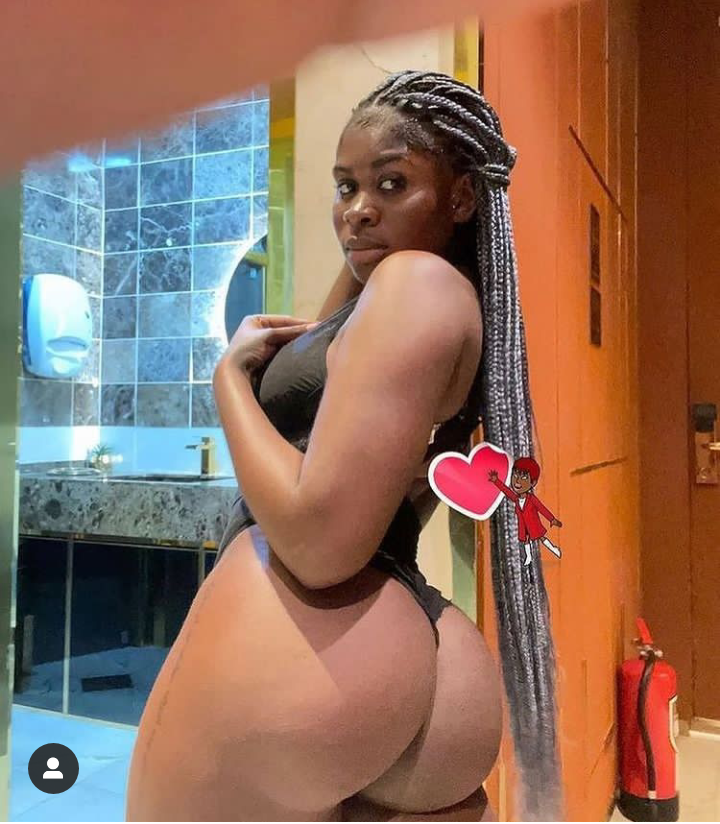 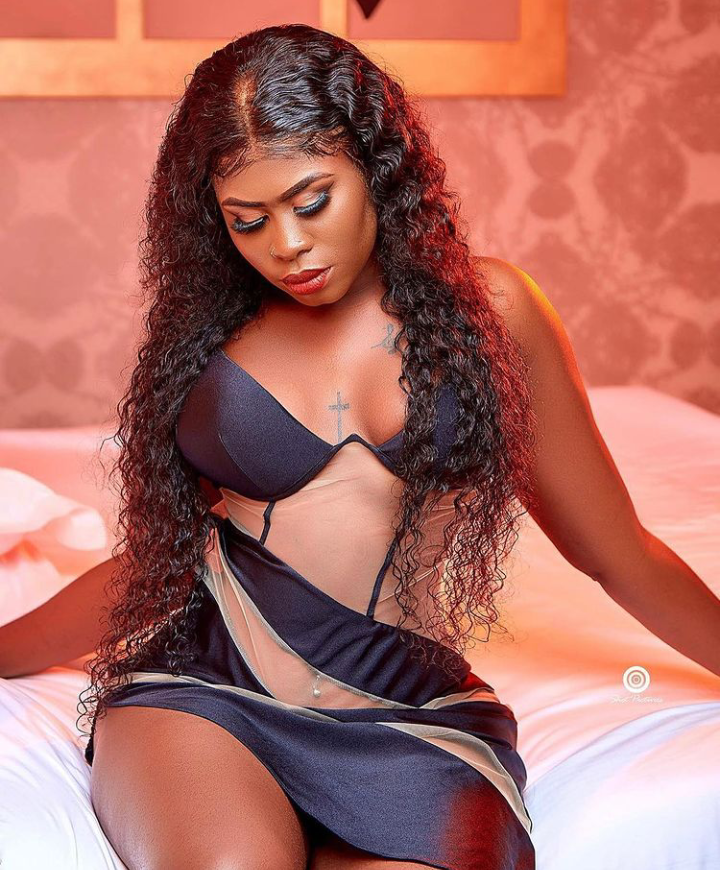 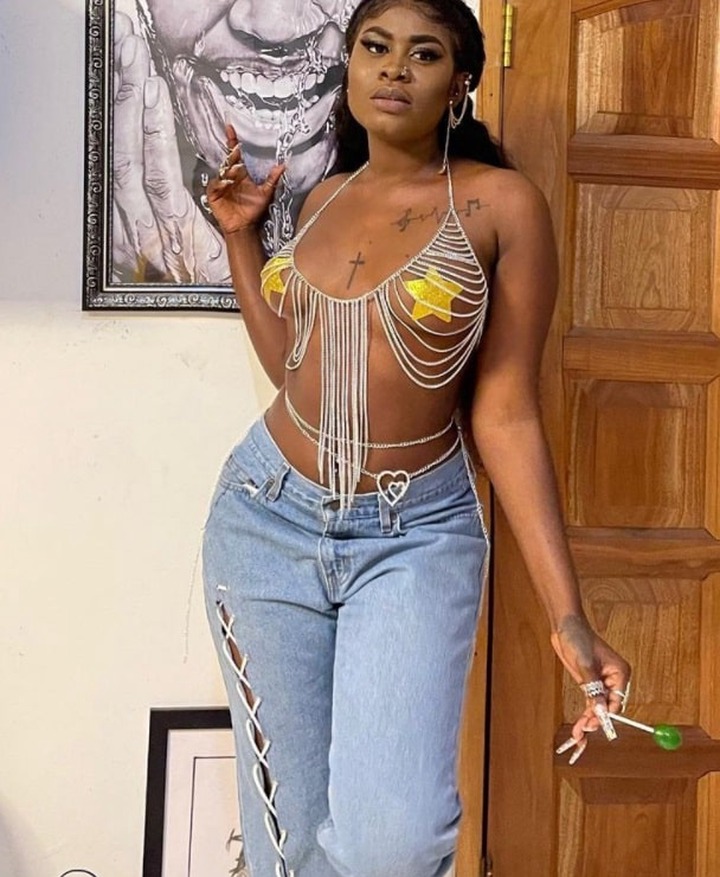 There is no doubt why people refer her to as Kumasi Cardi B.