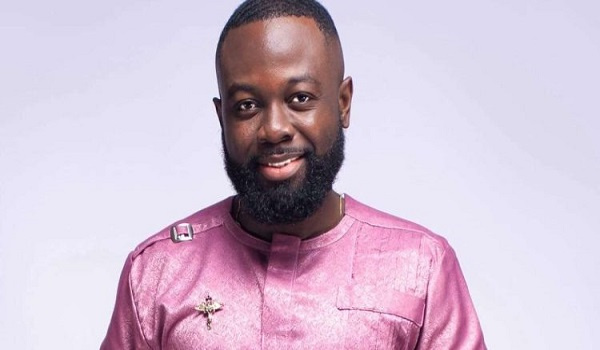 Ghanaian actor, voice-over artist and MC, Eugene Evans, says money is not his primary focus when he is carrying out his job as an actor.

Speaking on eTV Ghana’s Late Nite Celebrity Show with Foster Romanus, Eugene made this assertion after being asked if stage acting in Ghana is a lucrative job. He replied that the job pays, however, that is not his main motivation.

“I developed the passion for acting and I loved it so for me before the monetary terms even come to play a role in there, I already have that drive for it. Of course, when the money comes, it’s perfect. That’s what we’re pushing for and that’s why we’re calling for support because, at the end of the day, the passion is there but we still need the money to take us places,” Eugene expressed.

Sharing how acting started for him, he noted that years back, acting was never something that he wanted to do.

“My passion was journalism because I’ve always had a thing for the media but I’ve always been a part of Squire productions so I always see them rehearsing and all. Kobina Ansah called me one day and told me he was giving me a lead character in a play,” he narrated.

According to Eugene, he had never done acting, however, just the mere fact that Kobina believed in him enough to give him a role, told him that there was something inside him that he had to let out, hence, he gave it a shot and that was where his passion for acting started to grow.