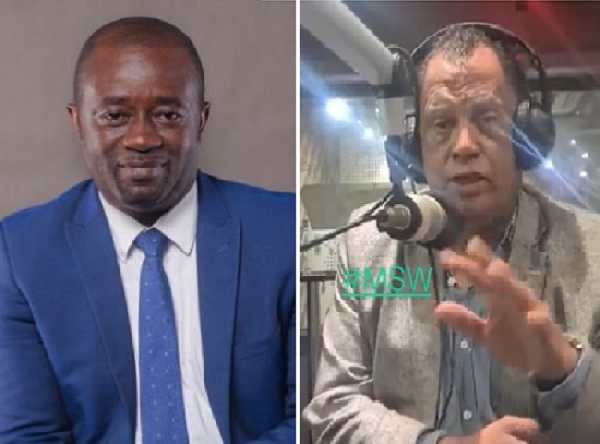 The ruling from FIFA is subject to an appeal

SAFA after Ghana defeated the Bafana Bafana by a lone goal through a 34th minute penalty goal refused to accept defeat, claiming the referee cheated them.

They claimed that the game was fixed by referee Moguetta Ndiaye hence their decision to petition FIFA for the world football governing body to order a replay of the game and give a life time ban to the match official.

FIFA acknowledged receipts of the petition from SAFA and gave the GFA a deadline of November 20, 2021, to respond to the allegations made by SAFA.

GFA’s reaction to allegations by SAFA:

The GFA responded to these claims by asking SAFA to be ‘honest’ with their people and ‘accept defeat in good faith’ as this will not be the last time they will lose a game to the Black Stars in Ghana.

They also urged FIFA to throw the petition away as their counterparts in South Africa failed to follow the intentionally approved procedures used by aggrieved parties when filling a protest to the world football governing body.

The GFA accused SAFA of blatantly disregarding the rules of protest after the game and called on FIFA to dismiss the frivolous claims.

SAFA boss, Danny Jordaan reacted to the GFA’S statement as he insisted that a one-year-old GFA cannot teach them the rules of the game.

FIFA on Friday, December 3 rejected SAFA’s petition for a replay and declared Ghana as the legitimate winner of the tie.

They rejected the petition on the basis that “the protest lodged by South Africa has been declared inadmissible.

“The protest lodged by South Africa has been declared inadmissible by the Disciplinary Committee as it did not meet the requirements foreseen under Art. 46 of the FIFA Disciplinary Code and Art. 14 of the Regulations of the Preliminary Competition of the FIFA World Cup 2022,” FIFA said.

This decision means that FIFA rejected the petition on the basis that SAFA didn’t disregarding the rules of protest which means that the primary school (GFA) knows the rules than the university and its professors (SAFA).