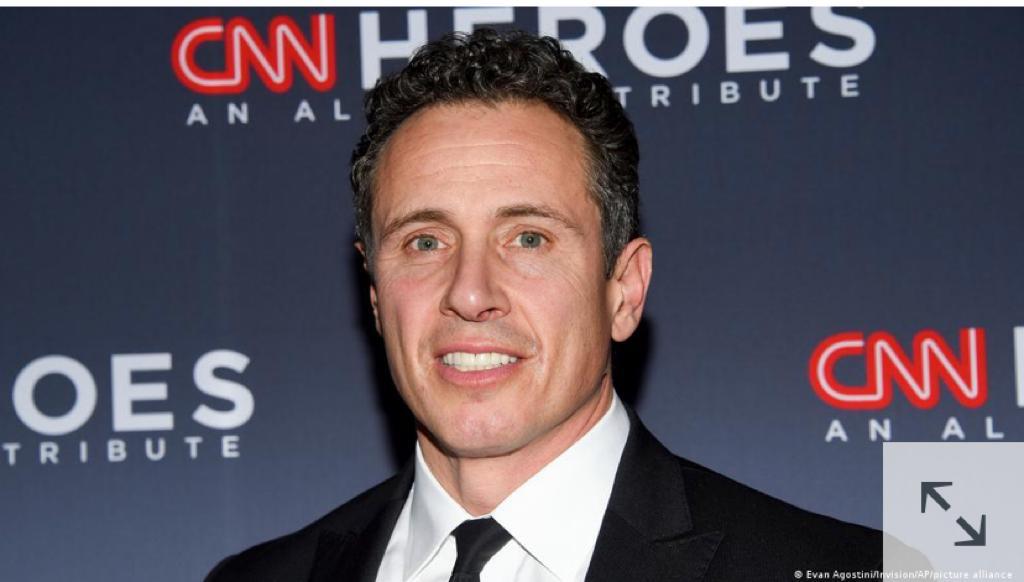 The decision follows the discovery of new information that shows that the anchor had been involved in the defense of his older brother and former New York Governor Andrew Cuomo.

The latter stepped down earlier in the year after a series of sexual harassment allegations were made against him.

“Chris Cuomo was suspended earlier this week pending further evaluation of new information that came to light about his involvement with his brother’s defense,” CNN said in a statement.

“We retained a respected law firm to conduct the review, and have terminated him, effective immediately,” the company added.

Cuomo himself called the decision “disappointing” and said in a statement shared on social media that this was “not how I want my time at CNN to end but I have already told you why and how I helped my brother.”

*Reason for dismissal *
The move came after New York Attorney General Letitia James — who played a key role in building the case against the elder Cuomo brother — released a dump of documents on Monday, CNN reported.

While the involvement of the younger brother in the affairs of the governor had long been known, the new information appeared to show that he had also used his media connections to help prepare his brother as victims started coming forward.

The network supported its top anchor, whose show was one of the most-watched on the channel, despite anger aired among others working there.

But Cuomo the anchor was suspended on Tuesday after CNN determined the revelations in the documents were severe enough to warrant such an action.

“The documents, which we were not privy to before their public release, raise serious questions,” a CNN spokesperson said Tuesday, adding they “point to a greater level of involvement in his brother’s efforts than we previously knew.”

Cuomo said the decision was “disappointing,” and thanked his colleagues on his show.