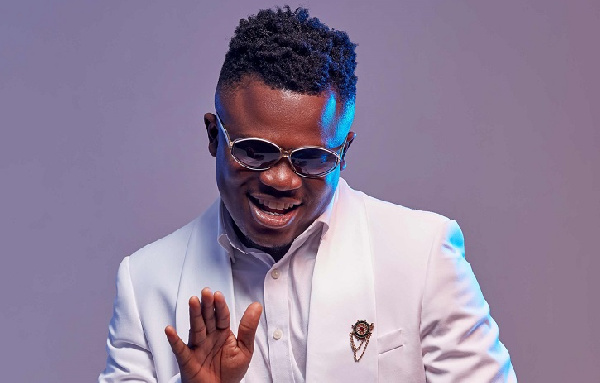 Ghanaian urban gospel artiste KobbySalm, has posited that urban gospel is here to stay hence Ghanaians must embrace it.

Appearing on the mid-morning show on Rainbow Radio 87.5Fm, KobbySalm said the youth especially appreciates urban gospel and gradually, it will gain grounds.

He told host Sokoohemaa Kukua that he started as a secular artiste (rapper) before he started doing gospel.

The artiste recently launched his ‘This Is US’ EP.

The “THIS IS US’ freestyle featured the likes of Trooth, KingMade, Tephlon, Terley, LordKess, GhCounty, and Iris Musik.

The ‘This Is US’ movement is KobbySalm’s way of introducing the true identity of gospel artistes in the Urban Space and also propagating the gospel of unity amongst the Urban Gospel Space—a thing which had, in the past, remained close to a mystery to many. The

This Is US EP, through the artful blend of sweet tunes and heavenly inspired lyrics, promises to be one that reshapes how the nation sees Urban Gospel music.

Meanwhile, he has disclosed that his father is the one sponsoring his musical career and he is appreciative to him.