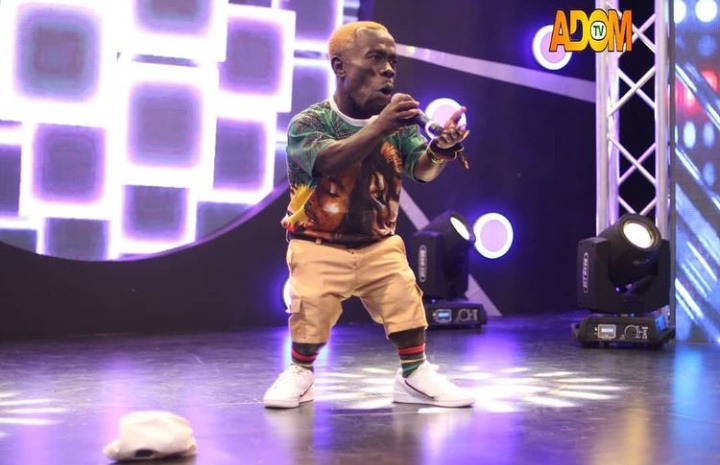 There is a talent show at Adom TV known as “The Big Talent Show” which is aimed at discovering talents as well as improving upon these talents. Looking at the people who audition for the show, you are going to appreciate the irony in the title of the show.

One of the contestants known as Short Prophet, was invited to Adom 106.3 FM for a little chat. Everything was cool till he decided to reveal a painful secret. After disclosing this secret, it seems everyone automatically became sad. His story is such a painful one and I hope nobody falls victim to such an incident. 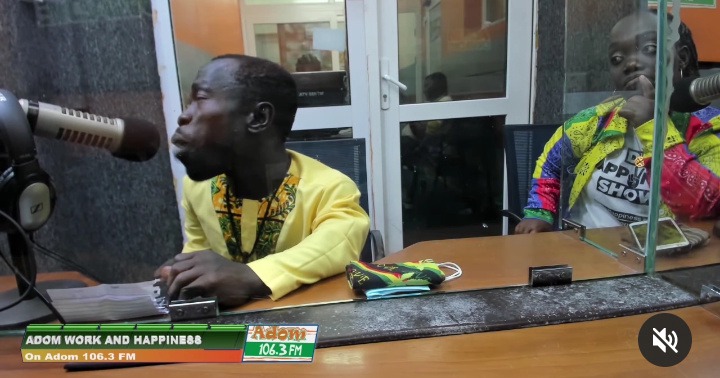 Short Prophet claims that in 2015, he worked as a rubber stamp apprentice. His boss later died and after his burial, the family members sat down and chose him to take over the job as a caretaker. Everything was going on well as a new boss till one day, a car parked right in front of the shop.

The police came out together with his old master’s friend who was handcuffed. The police then asked where the master was for which he replied with, “He is no more around, he is dead. I am now in charge of this shop”. 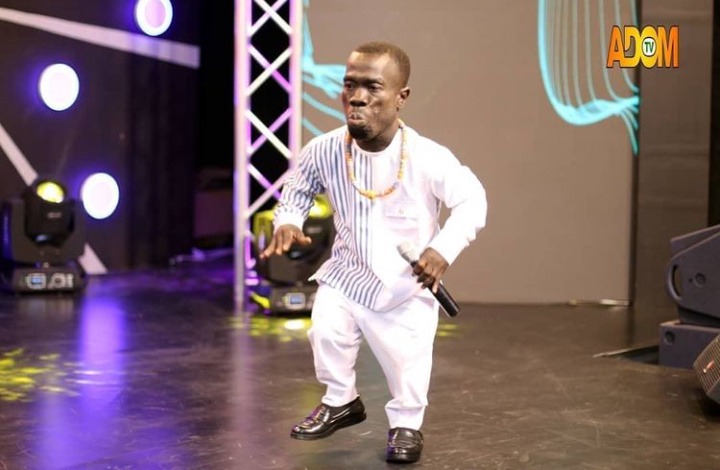 They then told him they would want to conduct a search in the shop. “They broke into some drawers which I didn’t even have access to the keys and found some fake documents”, he narrated. He was then arrested and taken to court since he was the boss in charge.

He thought he would be set free since he was innocent but before he realized, he had been sentenced to 5 years in Nsawam prisons. This is sad, he is now out but broke. He even added that his family has now abandoned him and it is his church which is helping him with one or two things. This is tragic!!! Click on this link to watch the video. 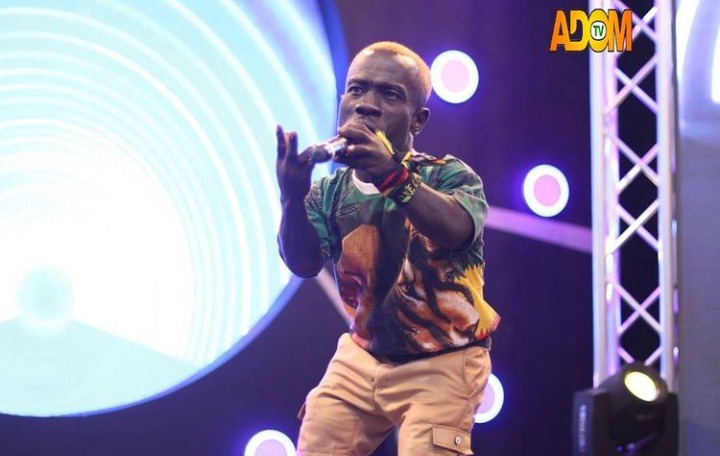 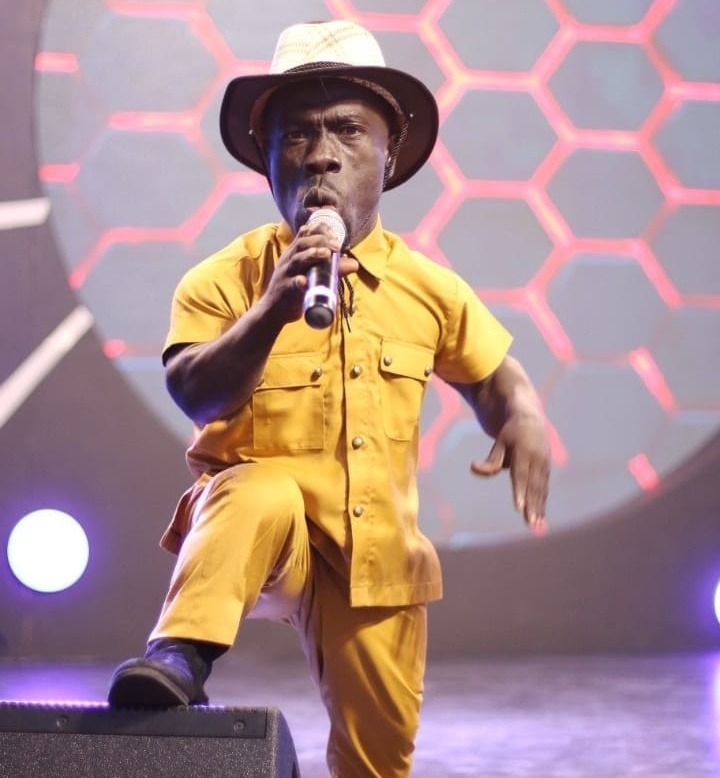