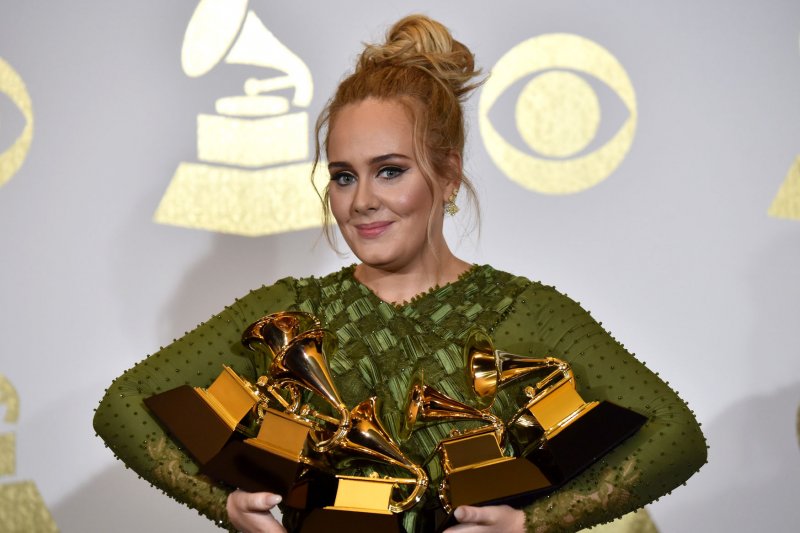 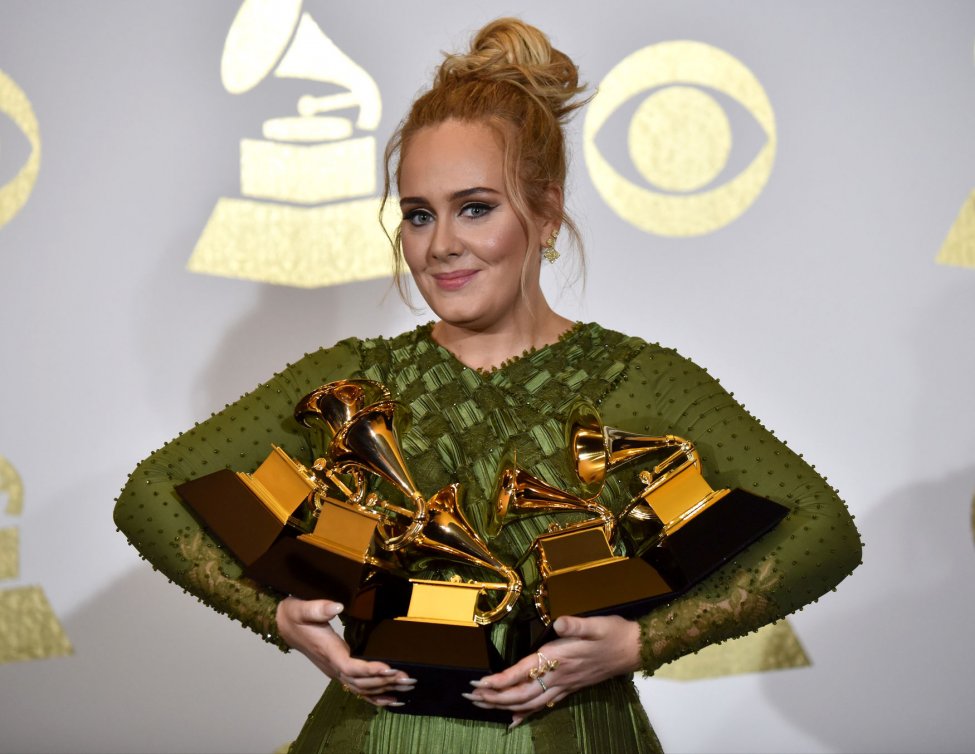 Adele’s “30” is No. 1 on this week’s Billboard 200 album chart. File Photo by Christine Chew/UPI | License Photo

Coming in at No. 2 on the Billboard 200 chart dated Saturday is Taylor Swift’s Red (Taylor’s Version,) followed by Drake’s Certified Lover Boy at No. 3, Silk Sonic’s An Evening with Silk Sonic at No. 4 and Morgan Wallen’s Dangerous: The Double Album at No. 5.

Rounding out the top tier are Summer Walker’s Still Over It at No. 6, Robert Plant and Alison Krauss’ Raise the Roof at No. 7, Olivia Rodrigo’s Sour at No. 8, Michael Buble’s Christmas at No. 9 and The Weeknd’s The Highlights at No. 10.