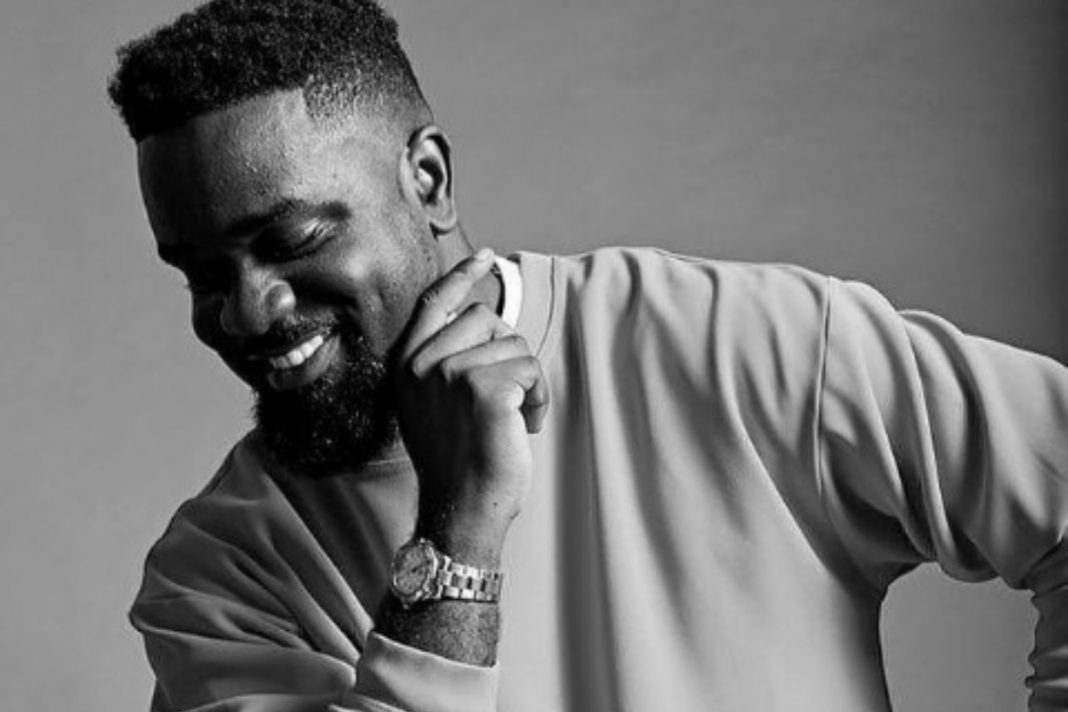 A social media commentator by the name of Fire Stick on IG has asserted that the award-winning Ghanaian rapper, Michael Owusu Addo, well known as Sarkodie can easily fill up the O2 Arena with ease only if Ghanaians are willing to support him.

READ ALSO: I’m Learning How To Dance To Perfect My Craft As A Musician-Kwesi Arthur Reveals [Video]

According to him, Sarkodie can fill up the O2 Arena just as Wizkid did only if Ghanaians are willing to go up and fill up the place to attract other music lovers from other countries to come to the event.

Per his point of view, it is the responsiblity of every Ghanaian to promote musicians to the world, thus the likes of Sarkodie, Stonebwoy and Shatta Wale have done enough to secire international deals but Ghanaians need to throw their weights behind them.

He stated that Nigerians have adopted an attitude of supporting their musicians internationally, hence they will do anything within their power to be present at every show they organize in other to attract other music lovers from other countries.

He further stated that Ghanaian musicians have done enough for their music brands to be recognized internationally but it is up to Ghanaians to support them by attending their international shows to attract others.

In other news, Ghanaian rappers, Medikal and Okese1 are about to refuel their previous banter on social media as they throw subtle shots at each other’s camp on Snapchat by comparing their wealth.

Okese1, who appears to be doing everything he can to get his opponent to respond to his eruptions, claims he is safeguarding Ghana’s entertainment industry from the impact of fictional big names who parade counterfeits or embellishments.

The two who were once best pals have now grown to despise each other as they continue to jab each other on social media without mentioning anyone’s name.