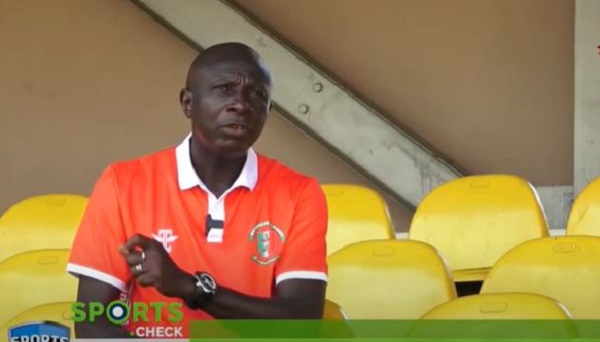 Coach Yusif Basigi has become a national sensation after leading Hasaacas Ladies to the final of the maiden edition of the CAF Women’s Champions League.

In this enthralling conversation with GhanaWeb’s Joseph Adamafio, coach Basigi reveals the secret behind the success of his team in Egypt.

He is grateful to Ghanaians especially Vice President Dr Bawumia, First Lady, Rebecca Akufo-Addo, the GFA and other stakeholders for the support they offered his team.

He reveals that he was shocked by the interest Ghanaians generated in his team and hoped that it will form the basis for investment in women’s football.

He also opened up about their defeat to Sundowns Ladies in the final and mentioned fatigue as a cause of their defeat.

Away from the tournament, coach Basigi gave interesting insight into his relationship with the Hasaacas family and hoped the men’s version of the team will make a return to the Ghana Premier League some day.

Coach Basigi who models his style after Arsenal coach Arsene Wenger, commended the current FA for their interest in the women’s game.