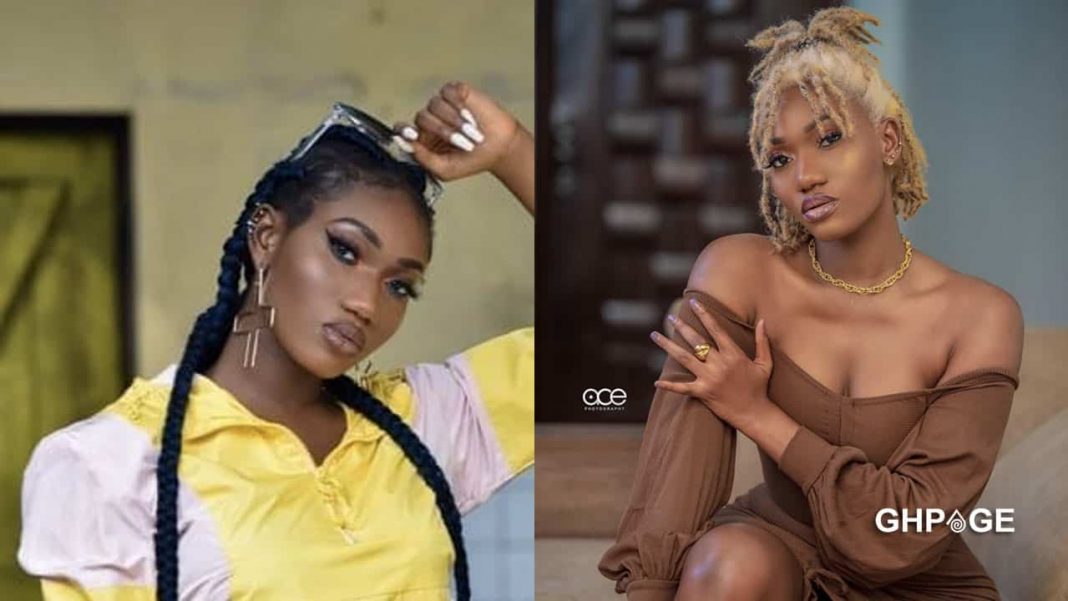 A netizen who seemed not to have RuffTown signee Wendy Shay in his bad books has responded harshly to the singer on social media.

Veteran reggae musician Rocky Dawuni grabbed a nomination in next year Grammys and has been applauded by many for his nomination.

Wendy Shay who also wishes to win a Grammy for herself took to social media to ask Rocky Dawuni to show her the way of making it to the Grammys.

But a netizen in a conversation with a friend has stated that Wendy Shay can’t even walk the red carpet of the Grammys talk more of getting her song which he tagged as stupid to get a nomination.

He added that even if she pays $10 billion she will not get the red carpet to walk on at the event.