NDC is an incompetent opposition group 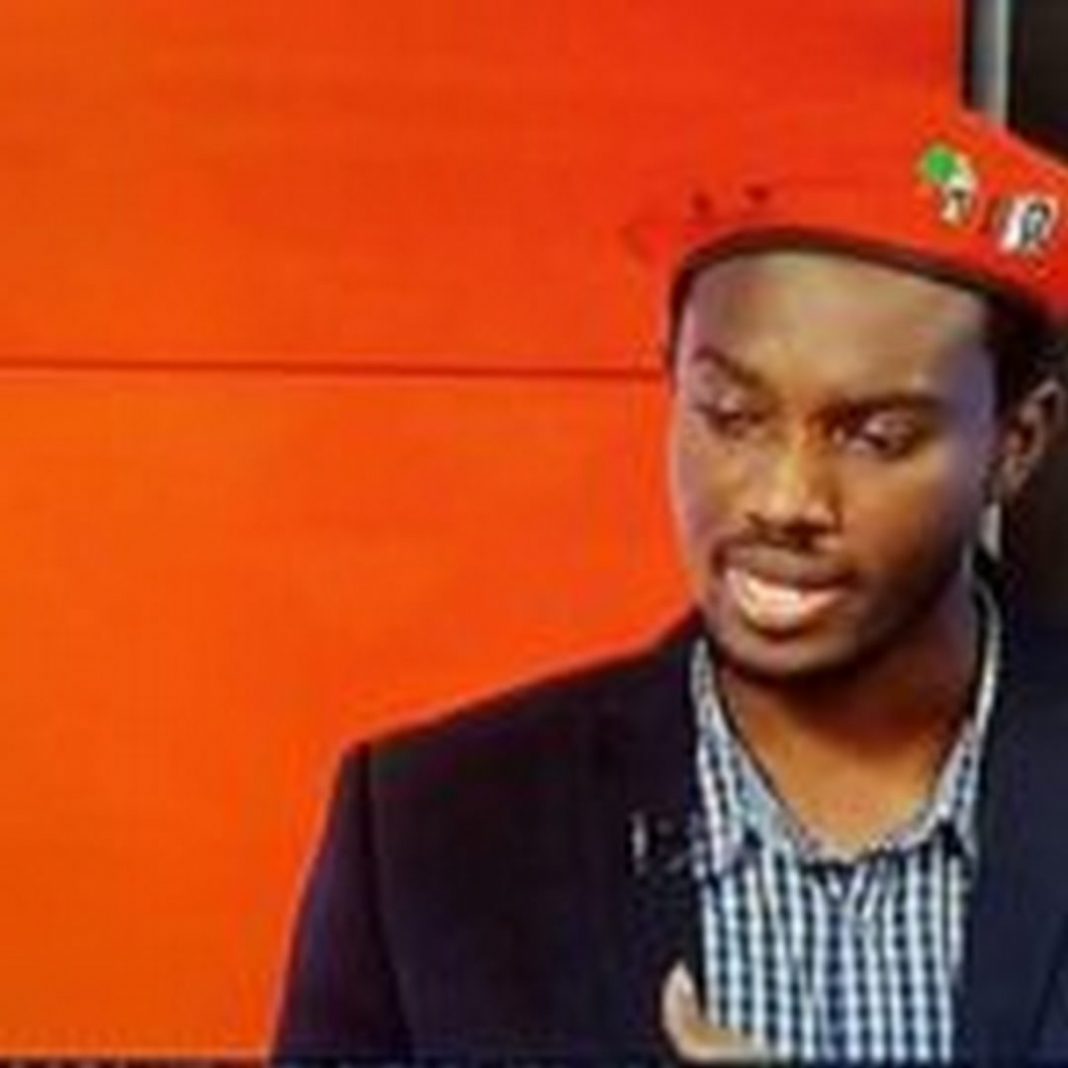 Leader of the Economic Fighters League (EFL), Ernesto Yeboah, has opined that the National Democratic Congress (NDC) as an opposition group in Parliament is incompetent.

He said despite having equal representation in Parliament, the first in a very long time, the NDC is yet to put its powers to full use to favour them.

At a press conference on Wednesday, Mr Yaboah said “with 137 members, it is obviously clear that NDC is an incompetent opposition,” even with the Speaker on their side.

Mr Yeboah alleged that the action of the NDC Minority group is as if it is conniving with the New Patriotic Party (NPP) government to milk the country.

He revealed that Ghanaians are suffering because the leaders have refused to do all these aforementioned and urged Ghanaians to kick out both the NPP and NDC coming 2024 election.

“Do not repeat the same mistake by voting for NPP/NDC in the next coming election. Let us kick them out and fill Parliament with men of integrity. men and women with love for the nation, women who will put the interest of Ghanaians first,” he said.

His statements come at the back of a squabble witnessed in Parliament Wednesday, December 1 over the 2022 budget.

NDC to hold town-hall meeting on E-levy in Kumasi

Sammy Awuku sends message to NPP ahead of internal elections