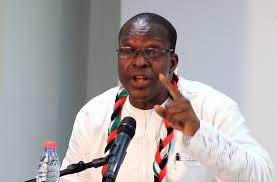 Indeed many have concluded that none of the leaders of the country thinks about the well-being of the citizens. From the executive to the judiciary, it seems everyone is trying to get their own interests. None of the decision taken by them recently seems to favor the country. Ghanaians blasted one of the most trusted one for his actions recently and he has replied back to them after being noticed. Let’s have time to read and discuss what the speaker is saying after spending an amount of $600,000 just for medical bills. Leave your thoughts in the comment section beneath and follow up for more interesting updates.

Few hours after a dramatic incident happened at the legislative arm of government, it was announced that the speaker of parliament, Rt Hon Alban Sulemana Bagbin will leave the country for a medical checkup in the United Emirates of Arab, Dubai. Ghanaians was very angry after the news came by. According to some sited comments, it was concluded that both the speaker and the president do not think about the country because all of them use the State’s money anyhow they want.

Office of the speaker replying to the words 9f Ghanaians has noted that he did not go to Dubai to have fun but a medical checkup which is not a bad thing. According to report from the speaker, going outside the country for such things is part of the condition of services which the country has granted him for being a speaker of parliament so there’s nothing wrong with it. 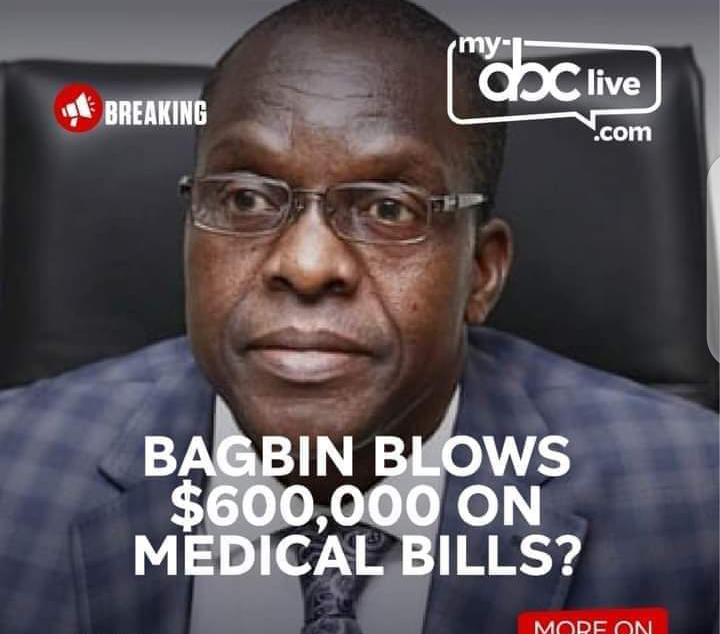 Fellow Ghanaians, how can the Constitution grant such service to someone. We have hospitals and good doctors in the country so why medical attention outside the country. Will this help the country’s development? Do we need an amendment in our constitution? Drop your views in the comment box beneath and follow up for more updates. Thank you for reading and have a great day.

Content created and supplied by: AgyarkwahJustice(nanabagist) (via Opera
News )

“You Are Not Different” – Super Eagles Receive More Trolls From Ghanaians