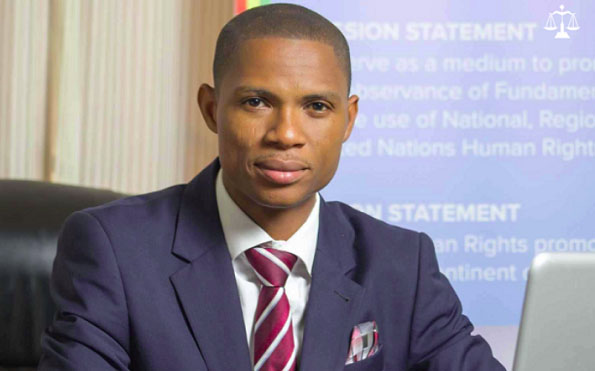 The Kaneshie District Court has issued a bench warrant for the arrest of human rights lawyer and Member of Parliament for Madina, Francis Xavier Sosu.

The move comes on the back of several unsuccessful attempts by the police to have Mr Sosu report himself for questioning over his alleged involvement in a demonstration in his constituency which led to loss of property.