Ghana is broke, gov’t must cut down on waste, luxurious lifestyle 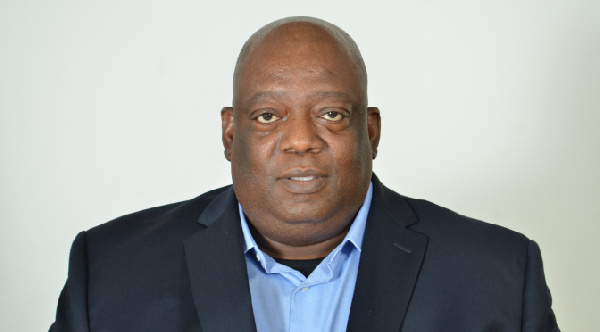 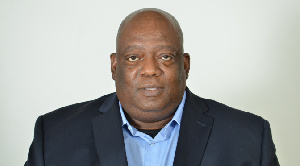 A Financial Analyst, Joe Jackson says government must show commitment to the fight against corruption and identify the leakages and waste that causes the country to lose revenue.

Speaking to the host of sunrise morning on 3fm 92.7 Alfred Ocansey, Joe Jackson cautioned that government is broke and needs money, but that must not continuously increase the hardship and burden of the Ghanaian “Right now.”

Mr. Jackson believes government must focus on making borrowing “as painless as it can be.”

“For anyone who thinks life is going to be easy, it is going to be a tough time. Ghana is so broke, the government must cut down on the luxurious lifestyle because it doesn’t send the right signals and at this time, the right perception must be created by the actions of government” he warned.

On corruption, Joe Jackson says corrupt officials must be punished to serve as a deterrent to other officials who have in mind to misuse state resources for their personal gain.

“Look we are being burdened with the increasing taxes and all we see is the lack of commitment to cut down on the waste in the system, this cannot continue” he said.