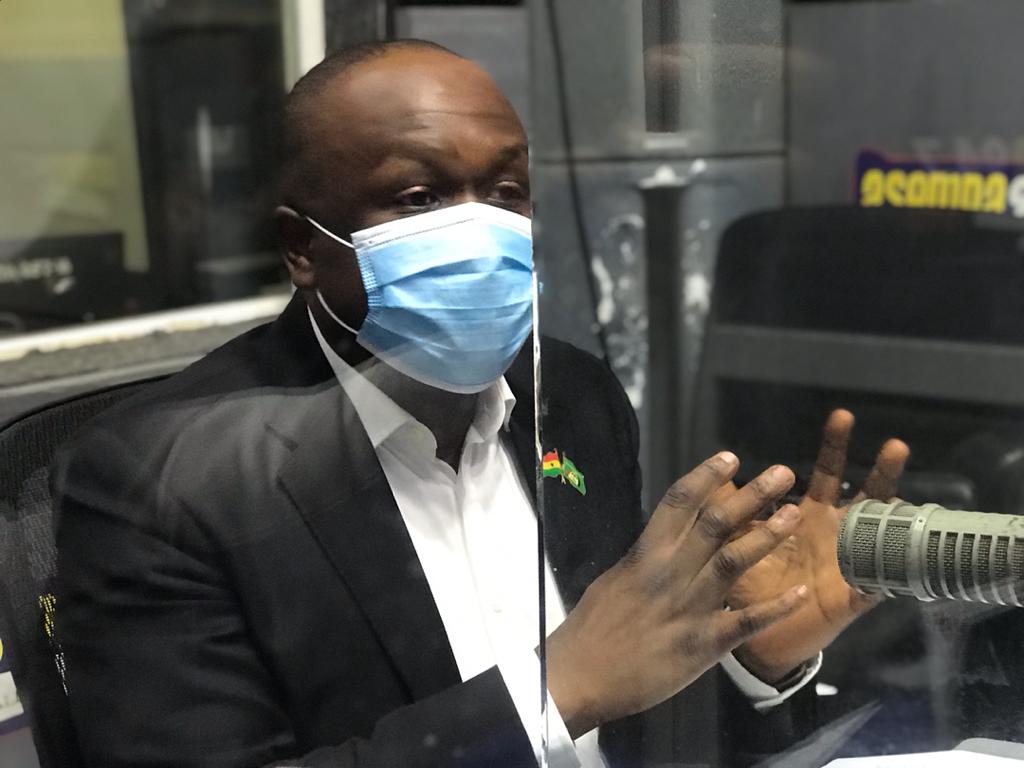 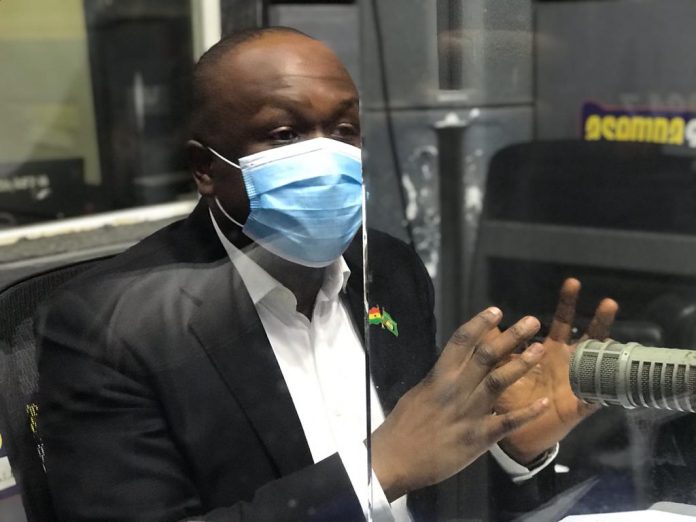 Bawumia (THE RUNAWAY ECONOMIST) knows the Akufo-Addo government has done little on improving broadband (fixed and wireless Internet) and his mismanagement of the economy has brought unprecedented hardships on Ghanaians; so he is characteristically resorting to digital obfuscation.

The Kufuor NPP invested in e-Government with funding from China.

Atta Mills continued with the digitalisation drive and even issued BWA licenses to Goldkey, Surfline, etc. Without claiming credit for private sector operations.

Mahama also among others, initiated and implemented the US$97 million eTransform project with funding from the World Bank. It was passed on to the Akufo-Addo government in 2017.

In fact, Bawumia is taking credit for some of the offspring of the eTransform project today.

National Identification Ghanacard: Bawumia met a ‘cooked meal’ with Factory Acceptance Test done with other options, yet he takes sole credit for it without even acknowledging governments preceding theirs. Don’t blame him.

On the over 800km Eastern Corridor Fiber: the Mills administration got funding from DANIDA and Mahama administration successfully laid the fiber, with fiber sod-cutting at Wamle in the Northern Region in June, 2013.

Mahama administration sourced funding and deployed 119 4G LTE sites across the country. I cannot forget the support of President Mahama and that of the late Captain Kojo Tsikata (rtd) as I worked through the vagaries of this particular project.

Bawumia knows the Akufo-Addo government has done little on improving broadband (fixed and wireless) so he is characteristically resorting to obfuscation.

Bawumia, if you know about TV whitespace technology for the Internet, speed that up and let Ghanaians benefit from it.

And while at it, let us know the plans Ghana has and the active steps being taken for the deployment of 5G technology because the Internet of Things (IoT) is not waiting for us.

Bawumia Taking undue credit for the sweat of the private sector?

This $700 million cable which was landed by Africa Coast To Europe (ACE), a consortium of 16 operators in the telecoms industry including Expresso in Ghana, was 17,000 kilometres long.

Did it add 5.1 terabytes to the then existing 7 terabytes?

MOMO TAX IS GOING TO BITE YOU SOON!

MORE HARDSHIPS ON THE WAY!

SO, BAWUMIA WANTS YOU TO FORGET!