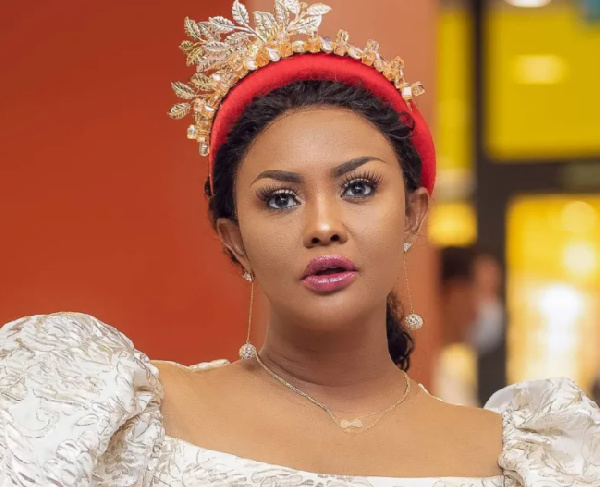 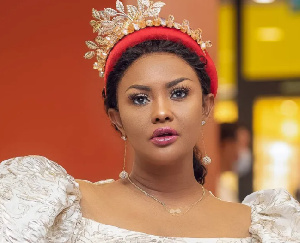 She said the government’s lack of attention and improper structuring of the movie industry has led to the rise in unprofessional actors and producers in the country.

McBrown also chastised the government for the lack of investment in the Ghanaian creative arts sector.

“Even when they promise and we vote, they tend to forget us when they come to power. I think they should consider entertainment as part of the government’s revenue-making body. Even now, I don’t know what is happening with the Ghana Actors Guild, our producers are nowhere to be found. Sometimes we fear speaking about these things but the truth is, there is nobody helping our industry. No government has ever come to help us,” she stated in an interview with Nana Aba Anamoah

“I know that they might be doing their best with the likes of Mark Okraku Mantey and Socrate Safo but it is not enough. Because we don’t have structures, the producers who used to be big, some of them are nowhere to be found. Right now, it’s each one for himself,” she added.

“There are no rules governing our field. Everybody can just get up, mobilize people, shoot movies and call themselves actors and producers. In Nigeria, the government will call for producers and you’ll see professional producers meeting the government. They have associations.”