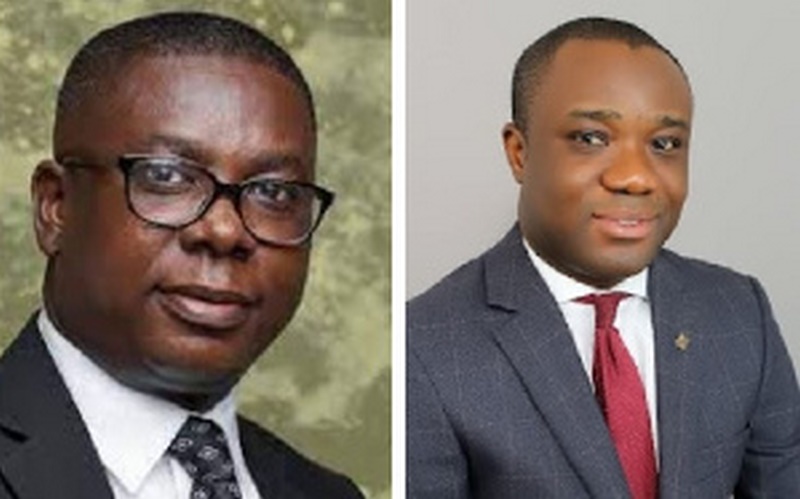 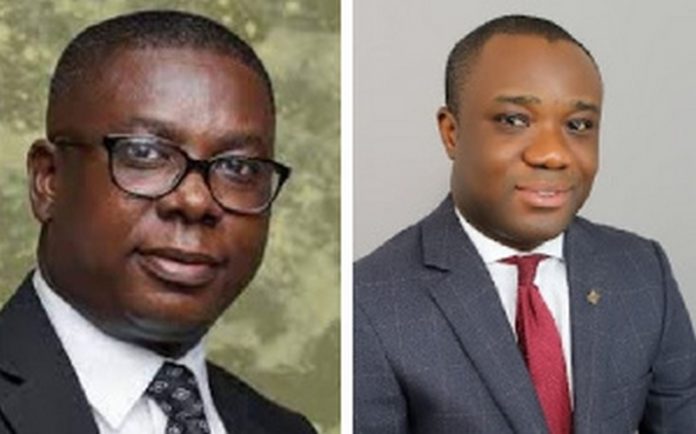 Economic Advisor and Spokesperson at the Office of the Vice President, Dr Gideon Boako, has indicated that Felix Kwakye Ofosu, a former Deputy Communications Minister under the Mahama administration is losing sight because of what he describes as “Bawumia phobia.”

According to him, if one is not careful, “Bawumia phobia” will cause people including the failed National Democratic Congress Parliamentary Candidate for Abura Asebu Kwamankese Constituency to behave as if they never went to school.

Mr Kwakye Ofosu, in a Facebook post, wrote that he was compelled to dispel a total fabrication by the Vice President that his government had recruited 750,000 public sector workers including nurses, doctors, security personnel among others.

But this was totally contradictory as the 2022 budget presented to Parliament by the Finance Minister, Ken Ofori-Atta said, almost 300,000 public sector workers had been employed.

In a reaction, Dr Boako said, Mr Kwakye Ofosu is getting the whole thing wrong because “key essential services sector” cannot be the same as the entire public sector.

“This Bawumia phobia eerr, if you are not careful it will cause you to behave as if you never went to school. See how a hasty attempt to malign Vice President Bawumia has caused Felix Kwakye Ofosu to lose sight of the fact that ‘key essential services sector’ cannot be same as the entire public sector.”

He explained in a series of posts on his Facebook timeline that, “the said paragraph he refers to in the budget talks about 300,000 jobs in the key essential services sector and you are here saying the claim by the Vice President that nearly 750,000 jobs have been created in the public sector is false.”