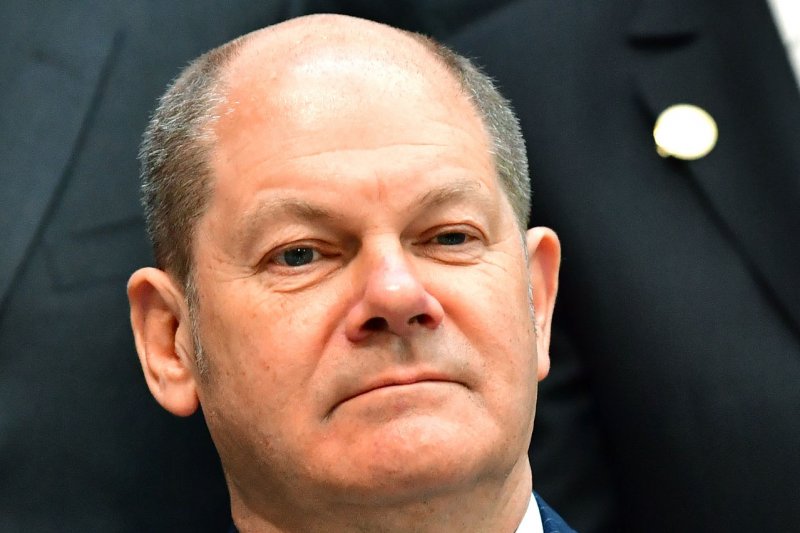 Nov. 24 (UPI) — Germany’s new governing coalition is set to be announced on Wednesday, formally ending the era of Chancellor Angela Merkel and making her Christian Democratic Union the opposition party for the first time in more than 15 years.

Olaf Scholz, finance minister of the center-left Social Democrats, is expected to succeed Merkel as chancellor and lead the three-party coalition that includes the Greens and the Free Democrats.

Scholz is expected to be formally elected by German Parliament sometime around Dec. 8 after the coalition negotiates their roles in the new government alliance.

The new coalition is on track to meet its goal of having a new government in place before Christmas, despite the divergent views of its members. The Social Democrats have long been interested in improving the welfare state and environmental policies. 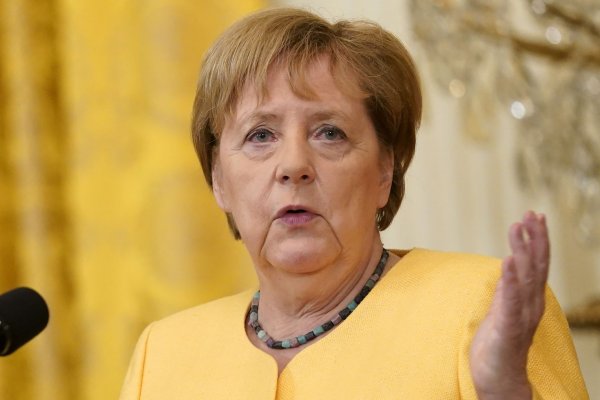 German Chancellor Angela Merkel speaks during a joint news conference with U.S. President Joe Biden in the East Room of the White House in Washington, D.C., on July 15. She is stepping down as chancellor. File Photo by Alex Edelman/UPI

The Free Democrats, led by Christian Lindner, have largely succeeded in their effort to free taxes in many areas. The Greens, led by Alena Baerbock and Robert Habeck, failed on a campaign promise to impose speed limits on certain freeways.

Holger Schmieding, chief economist of Berenberg Bank, said the coalition is more liberal than it was, but no one should expect any progressive changes after Merkel’s conservative tenure.

“The new government will essentially be one of continuity, not change,” Schmieding told The New York Times. “All those who were hoping that this would be the start of something completely different will be disappointed.”