I Am Still A Strong Supporter Of You And Not NPP: Kwame A Plus Finally Makes Bold Revelation 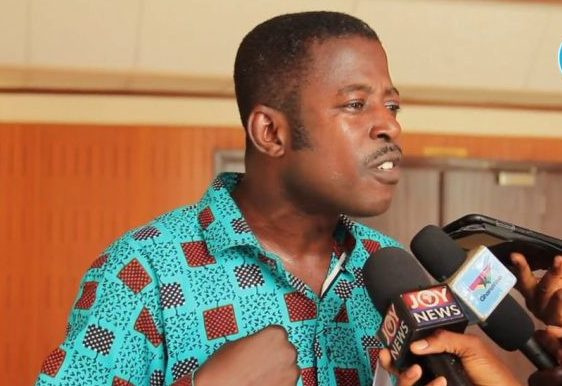 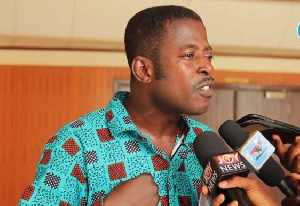 The former Member of Parliament (MP) for Bantama Constituency, Daniel Okyem Aboagye has urged the Ashanti Regional Chairman of the ruling New Patriotic Party (NPP) Bernard Antwi Boasiako known as Wontumi to step aside for different and a more competent person to lead the party.

The NPP Ashanti Regional Chairmanship election will be one of the toughest elections in the history of Ghana as the incumbent appears to be losing favour with the grassroots.

“I have to advise Chairman Wontumi only if he will listen, he should just step down for someone to lead the party in the region as Regional Chairman” He explained.

According to Okyem Aboagye, “Respectfully Chairman Wontumi played a key role in NPP 2016 and 2020 victory but he should go for someone to lead the party as Regional Chairman”.

“Despite our differences and our court issue, I think I have every right to advise Chairman Wontumi. He did his best but Ashanti Region NPP needs a change of leadership” he advised.

I Am Still A Strong Supporter Of You And Not NPP: Kwame A Plus Finally Makes Bold Revelation

Governing board of College of Physicians and Surgeons, 3 other boards inaugurated