I have never cheated on my wife – Prince David Osei 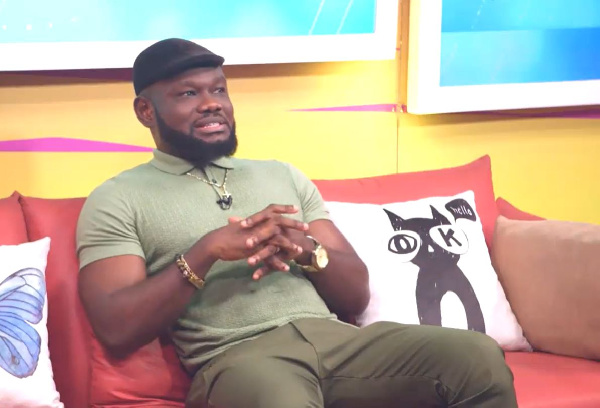 In an interview with Doctar Cann on Happy FM’s Ayekoo After-Drive show, he noted that from the way he sees it, “A lot of people think that cheating is when you fornicate or commit adultery but that’s not cheating”.

According to him, If a married man or woman gives attention to someone else, they are cheating and if they flirt with someone else, it also counts as cheating, however, that is not all there is about cheating.

To explain further, he instanced that, “If your wife or your husband calls you to come and help with something and you’re busy chatting with a colleague or a friend and you think that is more important, you’re cheating so it’s not just about the sex. Once you give attention to somebody or something else, that’s cheating”.

He stated that if we are to go into what cheating really means, then everyone has cheated on their partner before. However, talking of having an intimate relationship with someone else aside from his wife, that has never happened.

Prince David Osei is a Ghanaian actor, model, producer, director and philanthropist. He has featured in many Ghanaian and Nigerian movies, including Fortune Island, Last Night, Hero, Forbidden Fruit and others. He has also featured in the American movie titled The Dead.