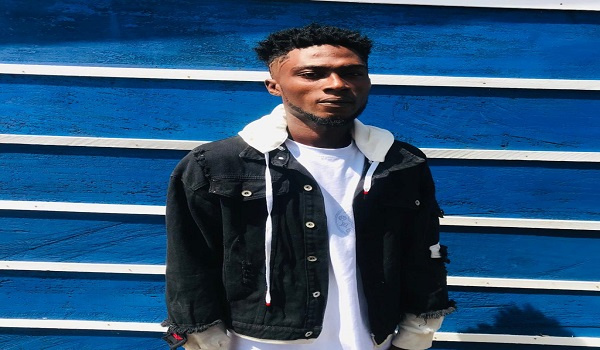 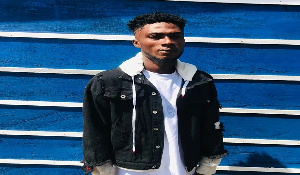 Boy Sonic is the stage name of Ghanaian musician Justice Arkhurst Kofi, who is signed to Trouble Records.

He was born on March 11 and was raised in Teshie and Nungua by his parents Mr.Samuel Arkhurst and Mrs.Grace Amissah while attending Harmony International, Nungua Primary and JHS school. Following the completion of the BECE, he was admitted to a trade job in Ghana’s Greater Accra Region.

Boy Sonic was inspired by artists such as Kojo Antwi and Fuse ODG at a young age. He looks up to the likes of Naira Maley.

He established himself as a promising artist when he first took the stage at Posilipo at the Sakumono beach, thrilling the audience.

He began professional music in the year 2020, after becoming acquainted with musicians such as Agorvey and Mintah.