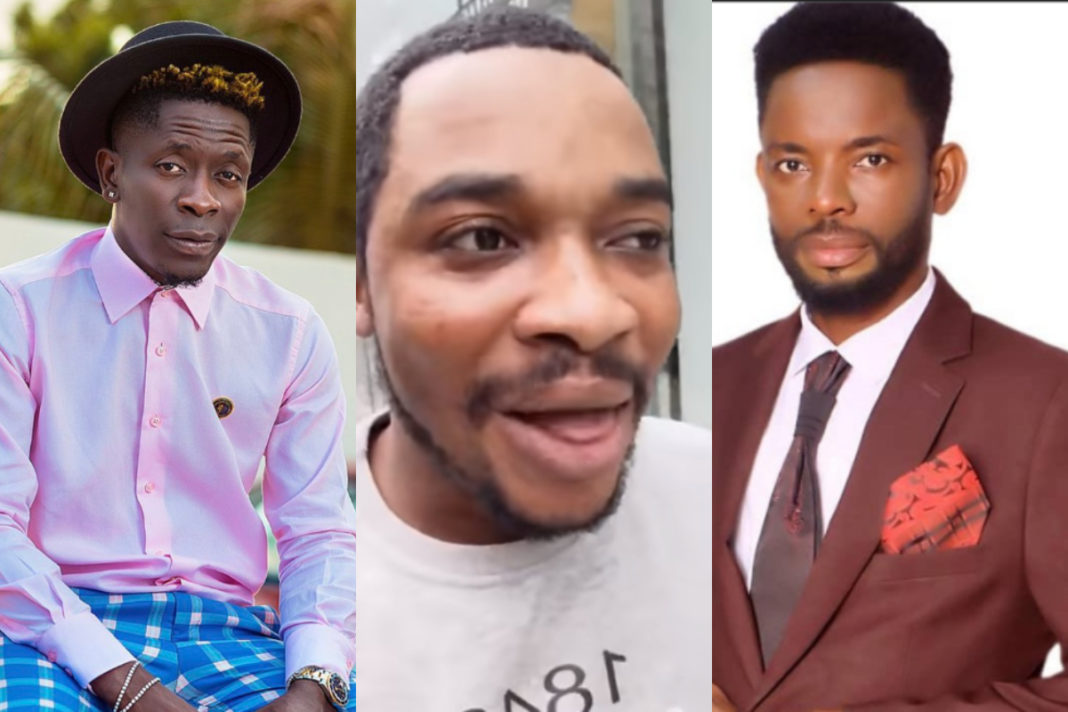 According to him, when prophets get revelations about the demise of personalities, they should not inform them or make it public on air but rather they should allow them to die.

This comes after the leader and founder of the NewLife Kingdom Chapel International, Stephen Kwasi Appiah, well known as Jesus Ahuofe was arrested following a doom prophecy he made about the dancehall musician, Charles Nii Armah Mensah Jnr., well known as Shatta Wale.

Jesus Ahuofe stated that Shatta Wale will be shot on the 18th of October and might lose his life in the process. The news prompted the musician to fake a gun attack on himself on the said day, resulting in his arrest for causing fear and panic.

In reaction to that, Twene Jonas has advised prophets to keep mute when they receive revelations about the demise of well-known personalities and allow them to die.

In other news, award-winning Afrobeat singer, Dennis Nana Dwamena, well known as Kidi has revealed that he became a fan of Diana Hamilton’s “Adom” song at the Vodafone Ghana Awards when she was announced as the overall winner.

Kidi experienced the disappointment of his life after he failed to grab the plaque for the Artiste of the year at the Vodafone Ghana Awards this year. He lost to the talented gospel musician, Diana Hamilton.

Speaking in an interview on 30 Minitz Live, Kidi revealed that although he was disappointed for not winning the prestigious award, he fell in love with Diana Hamilton’s “Adom” song right after she was mentioned as the winner.