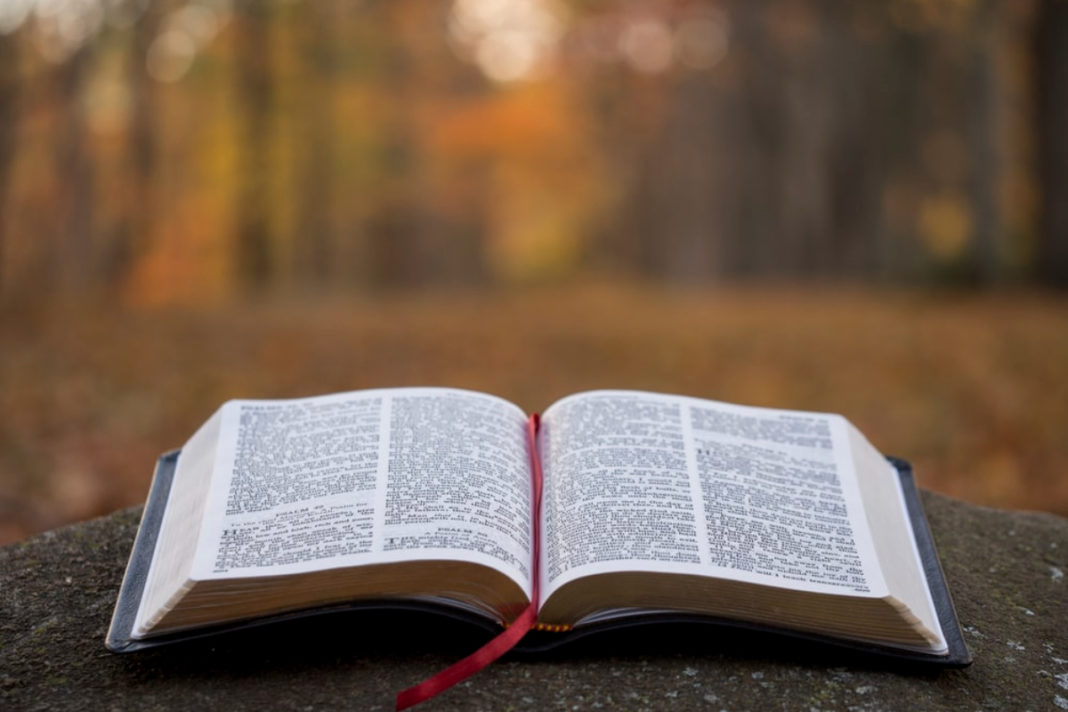 The founder and leader of the New Jerusalem Chapel in the Ashanti Region Bishop John Yaw Adu has said that the popular phrase “God reveals to redeem” is not Biblical and does not exist.

According to Bishop John Adu, most fake prophets always use this phrase to deceive the public when their prophecy fails. He emphasized that it does not exist and is not Biblical.

Speaking in an interview on a Kumasi-based radio station Angel FM’s Church Bells show, Bishop Adu stated that, “When the prophecy is from God, it is not the work of the Prophet to say he or she has rebuked the prophecy of God but it is the one who received the prophecy to repent and pray for God to save him or her”

Bishop J Y Adu in defense of his stance on the matte quotes John 13:19-20 which says “I am telling you now before it happens so that when it does happen you will believe that I am who I am. Very truly I tell you, whoever accepts anyone I send accepts me; whoever accepts me accepts the one who sent me.”

READ ALSO: The System In Ghana Compels A Married Man To Have A Girlfriend Outside Their Marriages – Finance Min. Ken Ofori Atta

“When a prophet knows his prophecy is fake then he will say God reveals to redeem so that when the prophecy fails to happen then it means God has redeemed the prophecy,” Bishop J Y Adu said.