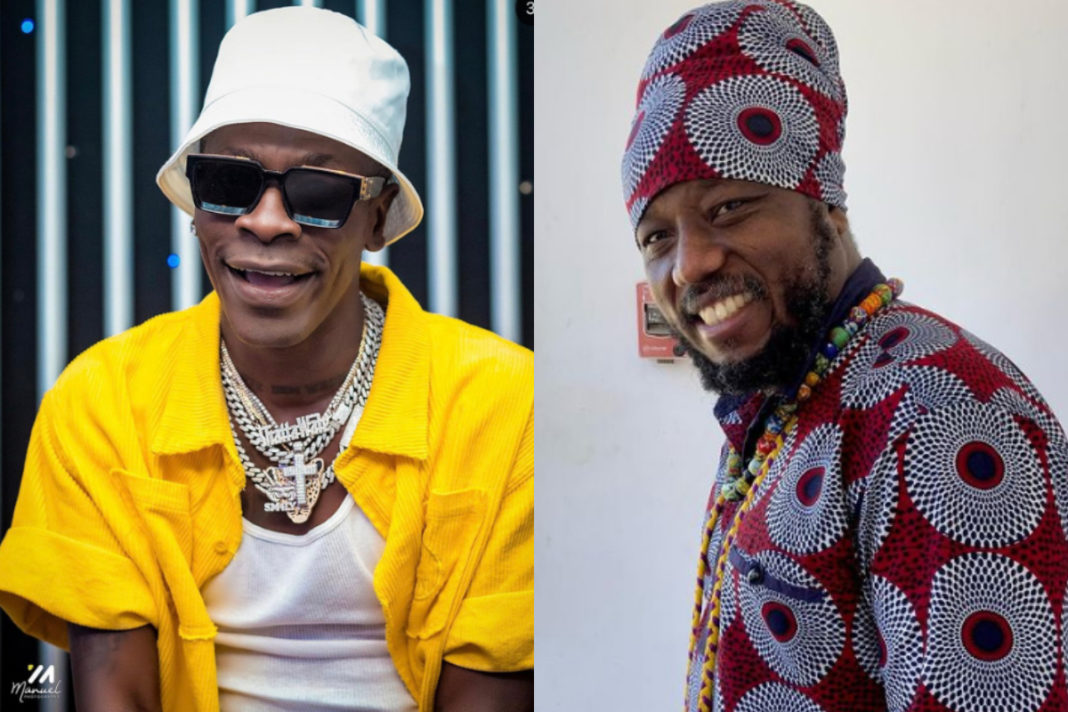 READ ALSO: “Turn This Into A Positive Campaign And Educate Your Fans”-Afia Schwarzenegger Tells Shatta Wale And Medikal After They Were Granted Bail

According to him, he has no hatred for Shatta Wale as a human being but he detests his uncultured behaviors towards his colleagues and seniors in the Ghana music industry. He said that Shatta Wale has been a bad influence on the youth by motivating them to insult others who offend them and also gamble with their money because the venture is profitable.

He recounted that he has been of help to Shatta Wale, Stonebwoy, and other reggae/dancehall musicians in the country. As some of them have shown him loyalty by giving him credit for his mentorship, the likes of Shatta Wale have chosen to badmouth him on social media.

He stated that Shatta Wale once asked him to come to his house and beg him for a feature, an action he describes as very disrespectful to him and his brand.

However, he revealed that he believes the current predicament that befell Shatta Wale with the past week will enable him to change his attitude towards others but he believes Shatta Wale needs more police cells to change.