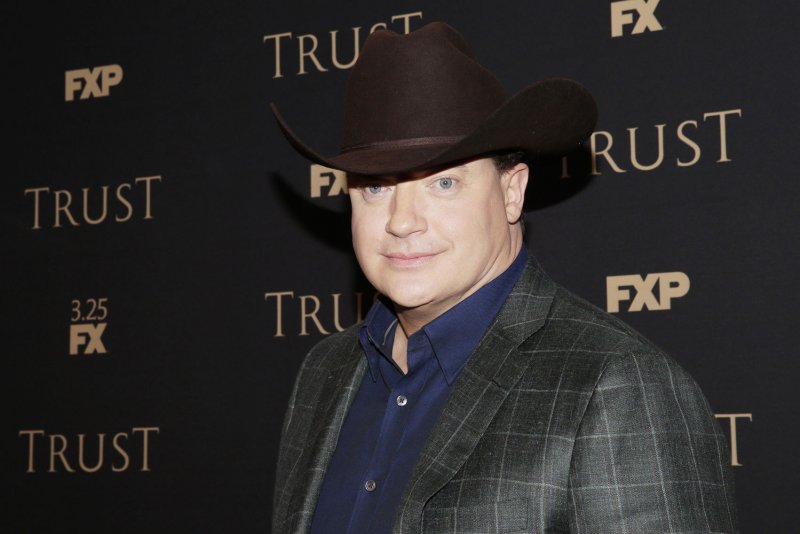 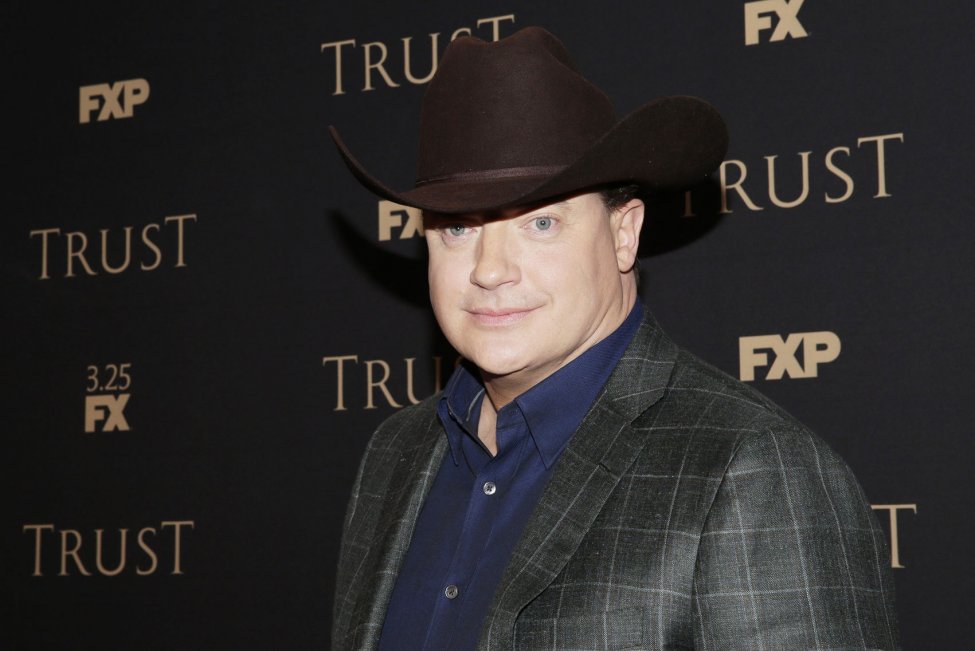 Oct. 26 (UPI) — The Mummy and Doom Patrol actor Brendan Fraser has signed on to play a villain in the upcoming HBO Max movie, Batgirl.

The casting news was reported Monday by Deadline, The Wrap and The Hollywood Reporter.

Bad Boys for Life actor Jacob Scipio will also appear in Batgirl. Who he will play has not yet been disclosed.

Journey to the Center of the Earth and Trust star Fraser will also soon be seen in Darren Aronofsky’s The Whale and Martin Scorsese’s Killers of the Flower Moon.