Stay Calm, Shatta Wale And Others Are Doing Well In Prison 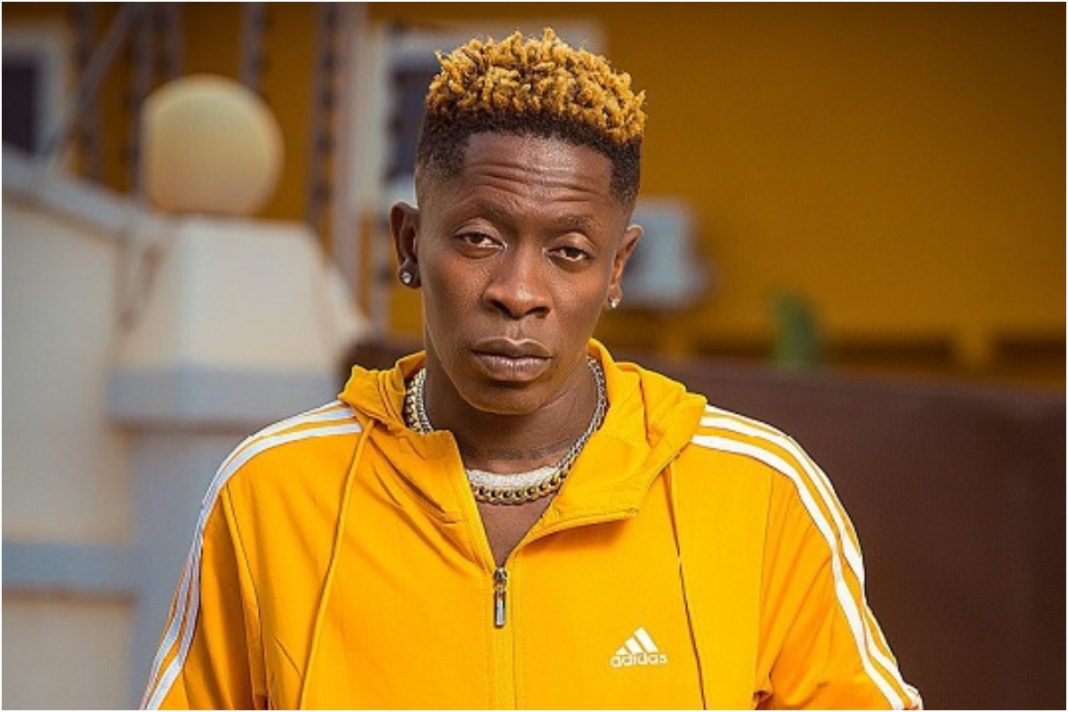 The management of dancehall artiste Charles Nii Armah Mensah also known as Shatta Wale has assured the public and the fans of the artist to stay calm following the transfer of Shatta Wale to Nwasam prison.

Dancehall artiste Shatta Wale was arrested and remanded for 10 days in prison by the Accra High court a few days ago. This follows after Shatta Wale a few days ago connived with his personal assistant and designer and spread false news into the public domain.

READ ALSO: I Will Give The IGP White Women To Chop When He Comes To The States – Twene Jonas Applauds Police Over Recent Arrests

This stunt pulled by Shatta Wale and his team comes after a man of God identified as Jesus Ahoufe prophesized in the studios of Accra FM that Shatta Wale will be shot and killed by unknown men just like Lucky Dube was murdered on the 18th of October.

After several backlashes, Shatta Wale took to his Facebook page and lambast false prophets and their false prophecies. He then surrendered himself to be arrested at the Kaneshi Police station. When taken to court, he was denied bail and given a 10-days remand in prison.

The management of Shatta Wale has come out to show appreciation to the Shatta Movement fans around the world who have shown the artiste massive support in this moment of trial. They also assured everyone to stay calm because Shatta Wale and his other team members are doing well in prison.