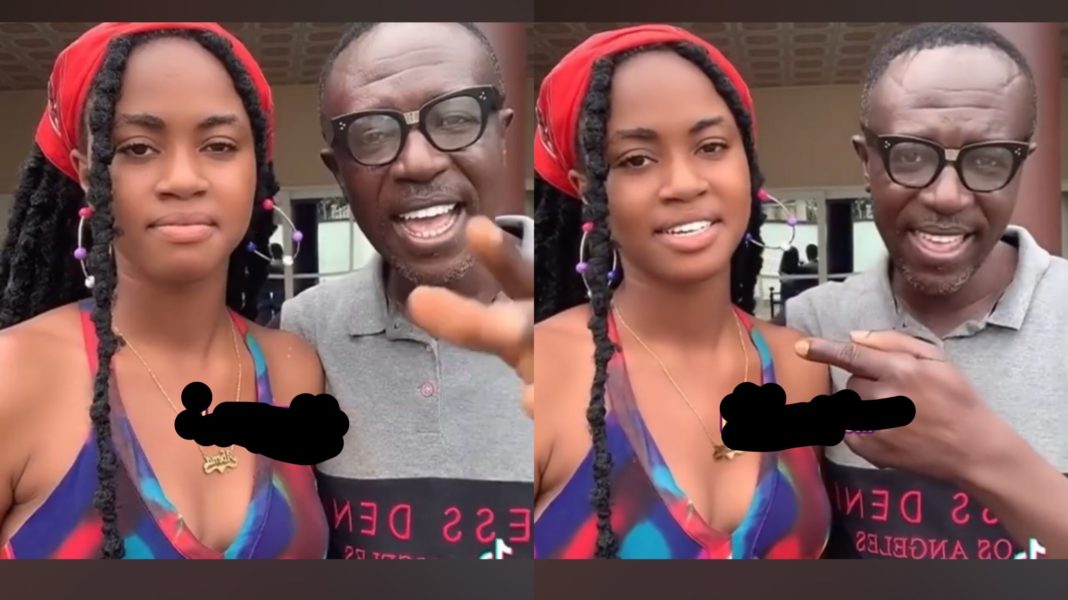 A Man who is tired of his young daughter getting hit on by a lot of older married men has sent a strong warning to them.

According to him, its about time so called Sugar Daddies started advising young girls instead of taking advantage of their innocence.

He added that he won’t allow any old man use his power and wealth to influence his young daughter.

It has become a common trend for older married men to chase after young girls who are desperate for money and gifts.