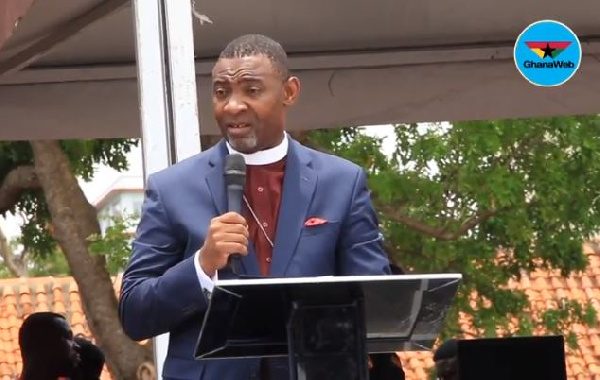 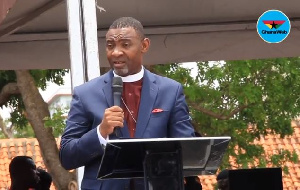 Ghanaian preacher, Dr Lawrence Tetteh has reacted to the recent arrests of celebrities in the country.

Speaking in a discussion on GTV which was monitored by Zionfelix.net, Dr Tetteh recalled his first encounter with Shatta Wale.

According to him, he prayed for Shatta Wale after he told him about what someone has revealed about him.

The revered man of God stated that it was a deadly prophecy someone made about the popular musician.

According to him, this person claimed that the Shatta Movement boss will die in December that year.

Dr Lawrence Tetteh noted that he prayed for him.

Speaking in the interview, the leader of the Worldwide Miracle Outreach, talked about his advice to the dancehall artiste.

Dr Tetteh further mentioned that a lot of celebrities in the country lack proper counselling. His comment was the back of Shatta Wale and Medikal’s recent arrest.