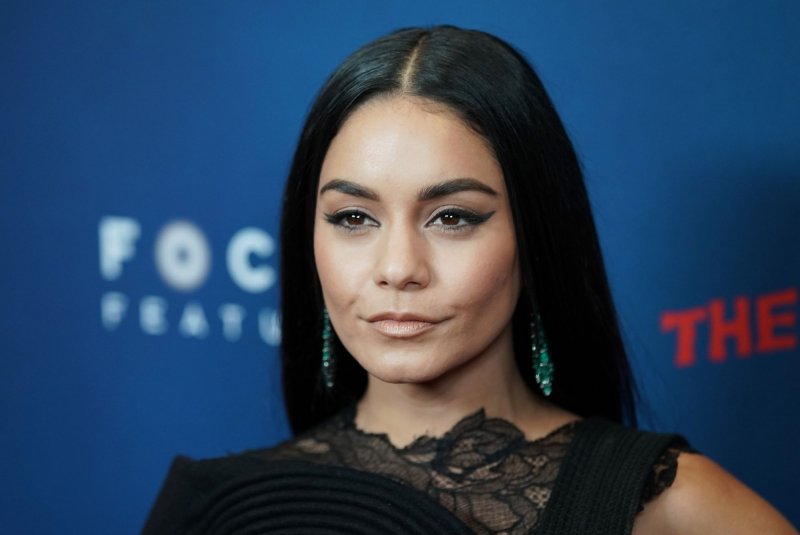 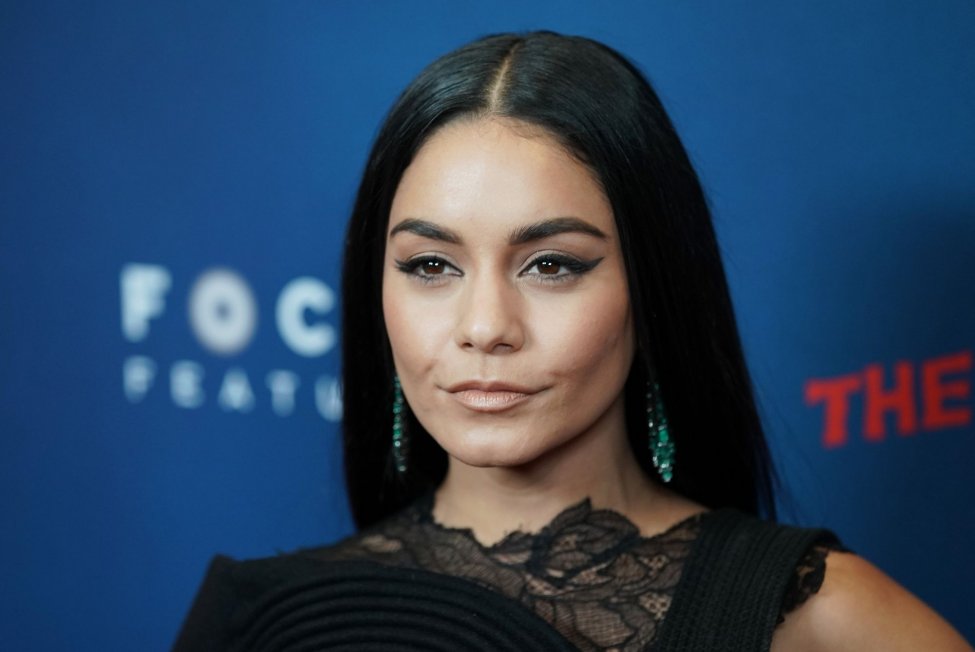 Oct. 21 (UPI) — Netflix is giving a glimpse of the new film The Princess Switch 3: Romancing the Star.

The preview shows Stacy and Margaret search for a priceless stolen relic with the help of Fiona.

“[Fiona] teams with a dashing, mysterious man from her past to retrieve it… rekindling the sparks of a tantalizing Christmas romance and resulting in an very unexpected switch,” an official description reads.

The original Princess Switch premiered on Netflix in 2018 and was followed by The Princess Switch: Switched Again in 2020. The movies are directed by Mike Rohl and co-star Sam Palladio and Nick Sagar.