Look extremely fabulous in these braids –

Tales from the barracks; Kofi Amoabeng recounts his days in the military

I Can’t Marry Dada Boat, I Don’t See It Happening 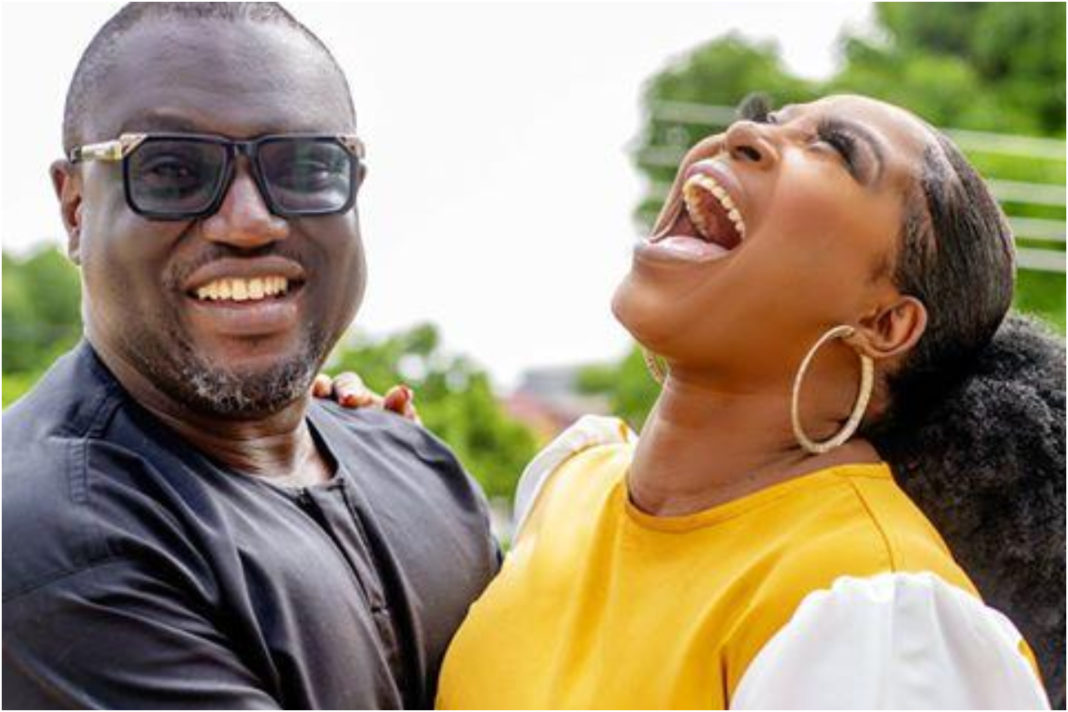 Ghanaian actress and television show host Gloria Sarfo has finally cleared the air on the perfect-couple picture of herself and Dada Boat that went viral a few months ago.

According to the actress Gloria Sarfo, Ghanaians should not expect any form of marriage or bond with her colleague actor Mikki Osei Berko also known as Dada Boat because she does not see it happening.

READ ALSO: Sarkodie Will Be Shot To Death – Ibrah One Predicts

According to Gloria, Dada Boat is an amazing person and one of her close friends in the movie industry. However, she disclosed that despite describing him as an amazing person, there was nothing romantic between them.

It would be recalled that social media users went gaga after Gloria Sarfo shared a loved-up photo with her colleague Dada Boat rocking the same colour of attire. Clearing the air on the “perfect couple” photo that went viral some months ago, Gloria said stated that those pictures which spark dating rumors between them were pictures from a project they worked on together.

Speaking to the host of Accra FM Nana Romeo on Ayekoo Ayekoo, the Efiewura actress said “Mikkie Berko is an amazing person. I’ve known him for years, we’ve shot a lot of series together but he’s my colleague. He’s a friend and we’ve love between us but as colleagues and friends”.

READ ALSO: An Order From Above Says My Husband Should Not Be Released – Jesus Ahoufe’s Wife Says

Look extremely fabulous in these braids –

Tales from the barracks; Kofi Amoabeng recounts his days in the military