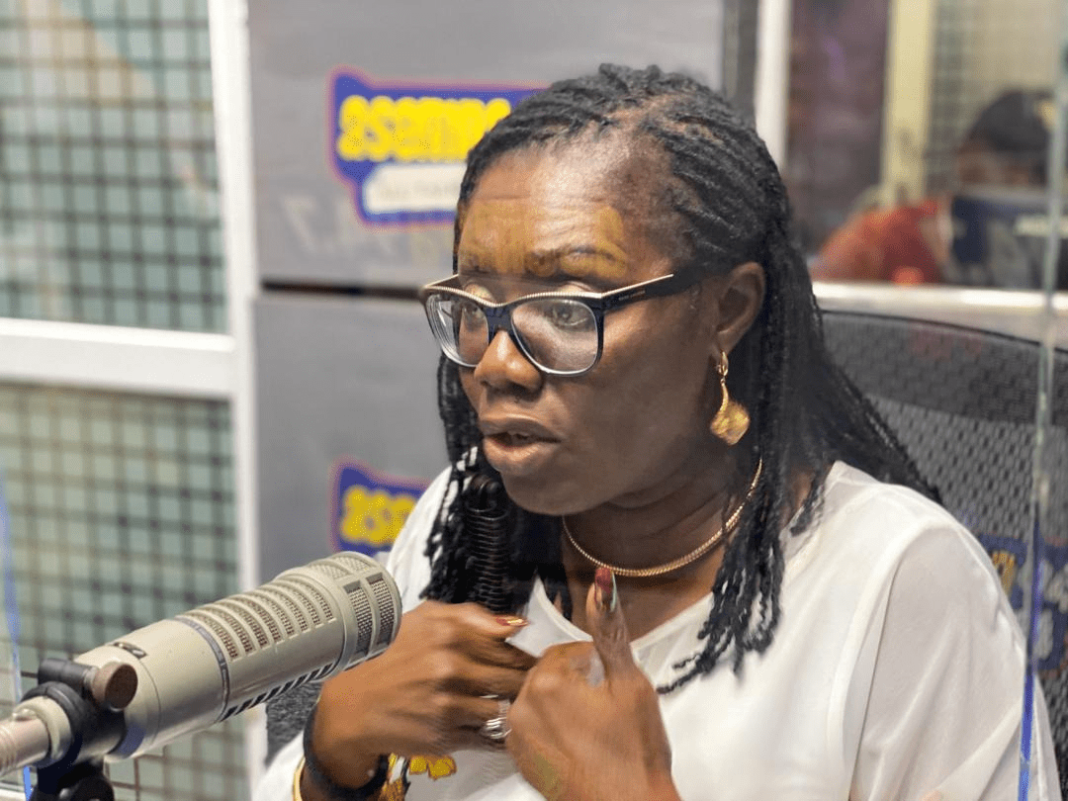 The Managing Editor of the Insight Newspaper, Kwesi Pratt Jnr., has hinted that some bigwigs in the New Patriotic Party (NPP) are considering the current Minister of Communication and Digitalisation to be the party’s running mate for the 2024 general elections.

According to the veteran Ghanaian journalist, the plan to make Mrs Ursula Owusu-Ekuful the NPP’s running mate in 2024, is part of efforts to reward her resilience and loyalty to the party over the last couple of years.

Speaking on Metro TV’s Good Morning Ghana on Wednesday, Kwesi Pratt said according to his sources, Ursula Owusu-Ekuful is being groomed to partner with the next NPP flagbearer as the party readies to ‘break the eight’ in the 2024 presidential and parliamentary elections.

“She (Ursula) is a potential Vice President”, Kwesi Pratt disclosed after the host of the show, Dr Randy Abbey had wished the legislator a happy birthday.

When asked about the source of his information, Kwesi Pratt cited intelligence he had gathered from deep throat sources within the NPP.

“My intelligence I am gathering is that she is closer to that,” Kwesi Pratt revealed.

Mrs Ursula Owusu-Ekuful is currently the Member of Parliament for the Ablekuma West Constituency.

The prediction by Kwesi Pratt comes at a time when conversations about President Akufo-Addo’s successor have become rife within the rank and file of the NPP.

Ahead of the party’s primaries to elect a flagbearer for the 2024 polls, a number of names have come up as likely replacements for President Akufo-Addo. Prominent amongst the list of prospective flagbearers are Vice President, Dr. Mahamudu Bawumia, Minister of Trade and Industry, Alan Kyeremanten, Minister of Food and Agriculture, Dr. Owusu Afriyie Akoto and former Energy Minister, Boakye Agyarko.

Meanwhile, Senior Minister, Dr. Yaw Osafo-Maafo has refuted claims that he’s rooting for Alan Kyeremanten, over the Vice-President. According to him, such allegations are ‘irresponsible, misguided, tribalistic and ethnocentric.

We can solve 70% of economic problems through agric

Sam George responds to Afenyo-Markin over comment on Speaker