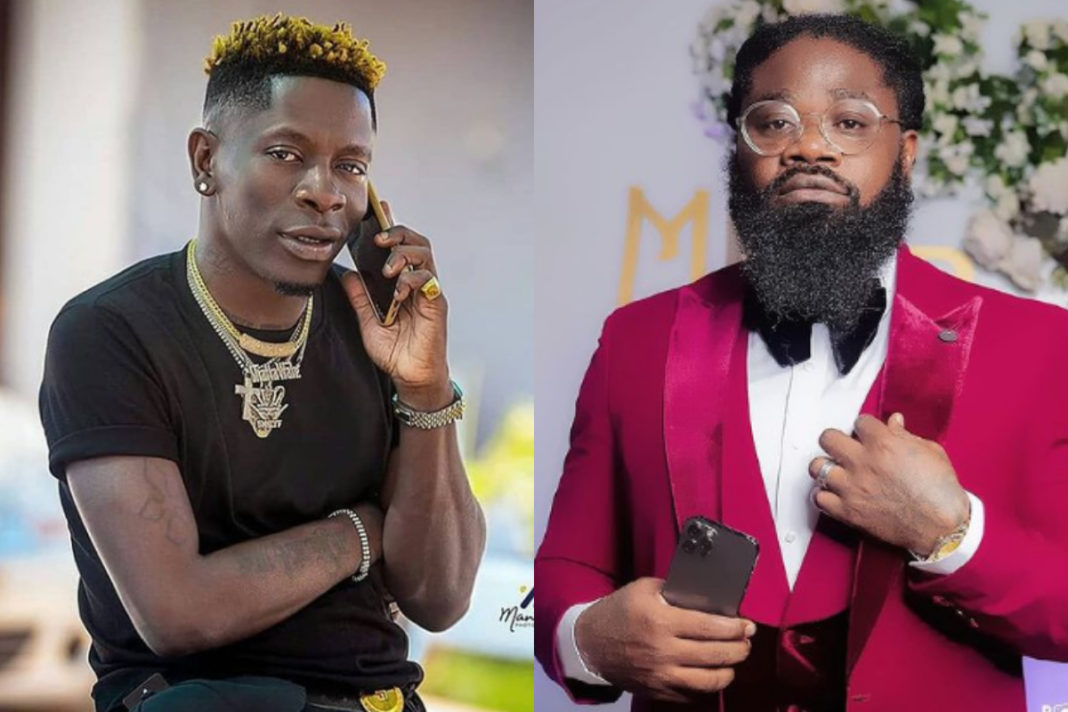 Ace Ghanaian rapper, Sylvanus Dodji Jeoffrey, well known as Captain Planet of the defunct 4X4 group has poured out his concerns about Shatta Wale’s arrest, says it is very heartbreaking.

Shatta Wale was cuffed by the police yesterday following a fake shooting incident announcement made by some of his crew members on social media. He was reported to have been admitted to an emergency ward receiving treatment.

Well, this happened to be a stunt pulled by the musician and his crew members in relation to a doom prophecy made by a man of God named Jesus Ahuofe who has also been arrested by the police for interrogation.

Earlier, the Ghana Police reported that the musician has turned himself in, and also an arrest was made on some of his crew members who circulated the news on social media.

In reaction to that, Captain Planet has expressed his displeasure upon seeing the dancehall king in handcuffs. “I feel very sad seeing him in handcuffs this is heartbreaking”, he wrote on Twitter.

In other news popular Ghanaian US-based social media sensation, Twene Jonas has taken a swipe at the Minster of Finance, Ken Ofori Atta following revelations that the government’s payroll is full, thus graduates need to start their own businesses.

Ken Ofori Atta while speaking to fresh graduates of the University of Professional Studies, Accra(UPSA) advised that they start their very businesses because the government’s payroll is full and will not be able to sustain them in the public sector.

According to him, the unemployment rate in the public sector will keep rising should they fail to heed his advice by engaging in other lucrative ventures to cushion them as they finally graduate from school.