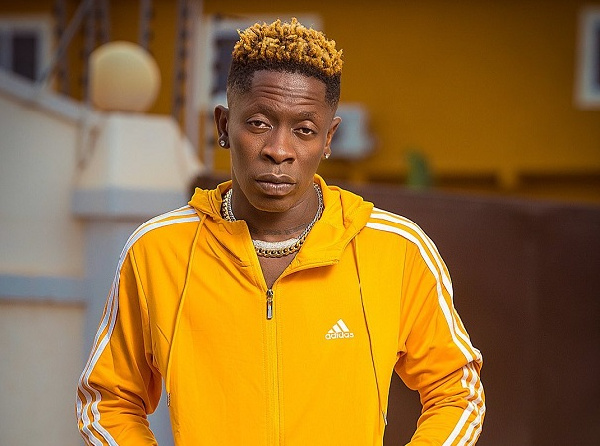 • Shatta Wale was reported to have been shot by gunmen

• Shatta says he has gone into hiding for his safety

Dancehall artiste, Shatta Wale has said he has not gone into hiding but is rather taking measures to protect his life.

His new comment is at the back of reports that he was shot by unknown gunmen and rushed to a health facility for medical attention.

Following widespread reports of his supposed shooting which started from the camp of the artiste, the Ghana Police Service released a statement saying it had launched investigations into the matter.

“On hearing the news, the police have launched an investigation into the matter including making contacts with some of his close friends and family members and all of them claim not to have knowledge of his whereabouts or the alleged incident.

“A team has visited the house of Shatta Wale and he cannot be found there,” the Police statement said.

While urging the public to volunteer information on the whereabouts of Shatta Wale, the police reiterated that was continuing to look for the artist.

Following the police statement Shatta Wale in the early hours of Tuesday, October 19, 2021, shared a post on his Facebook page in which he confirmed that he was on the run.

He disclosed that he decided to go on the run fearing for his life as a popular prophet, Jesus Ahuofe had earlier made a prophecy that he (Shatta) will be shot and killed on October 18, 2021.

“Yes, my life is in Danger and am on the run till this country shows me there are LAWS…” he stated in his post.

He has since gone ahead to make multiple posts in which he has attacked several persons including the police and the prophet.

After it emerged that the supposed gun attack was feigned, some members of the public have criticized the artist calling on the Inspector General of Police to cause his arrest for causing fear in panic.

However, in one of his posts, Shatta Wale stated that his decision to remain in hiding has to do with his safety and not out of fear of being arrested.

“IGP Am not hiding but the information I have is what I am acting on. I HAVE REPORTED THIS BEFORE AND YOU GUYS ARE TELLING ME TO COME REPORT AGAIN? Wow…Ghana Ampa?” he wrote.