Ethiopia to host Ghana in Kenya 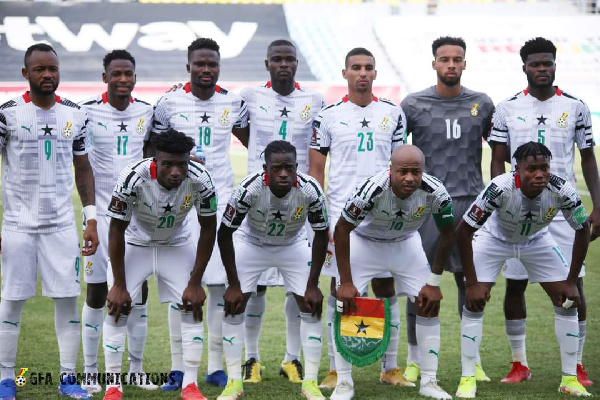 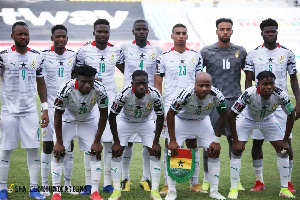 The Ethiopia vs Ghana match will be played in Kenya

The Walias of Ethiopia will host the Black Stars of Ghana in Kenya for the penultimate match of the African qualifiers for the 2022 Federation of International Football Association (FIFA) World Cup.

This follows a ban on the Bahir Dar Stadium by the Confederation of African Football (CAF), where the Ethiopian national team played their matches including a 3-1 loss against South Africa in World Cup qualifiers.

CAF has decided that the match with the Black Stars of Ghana scheduled for November 11, would be played in Kenya.

CAF declared the Bahir Dar Stadium unfit to host international games after failing to meet at least seven of its requirements including substandard medical, VIP, Media centers as well as training facilities of the stadium are among the reasons for the ban.

This development is certainly good news for the Black Stars who have to win the match to keep the chase on leaders South Africa as they quest to qualify to the final round of the qualifying stage.