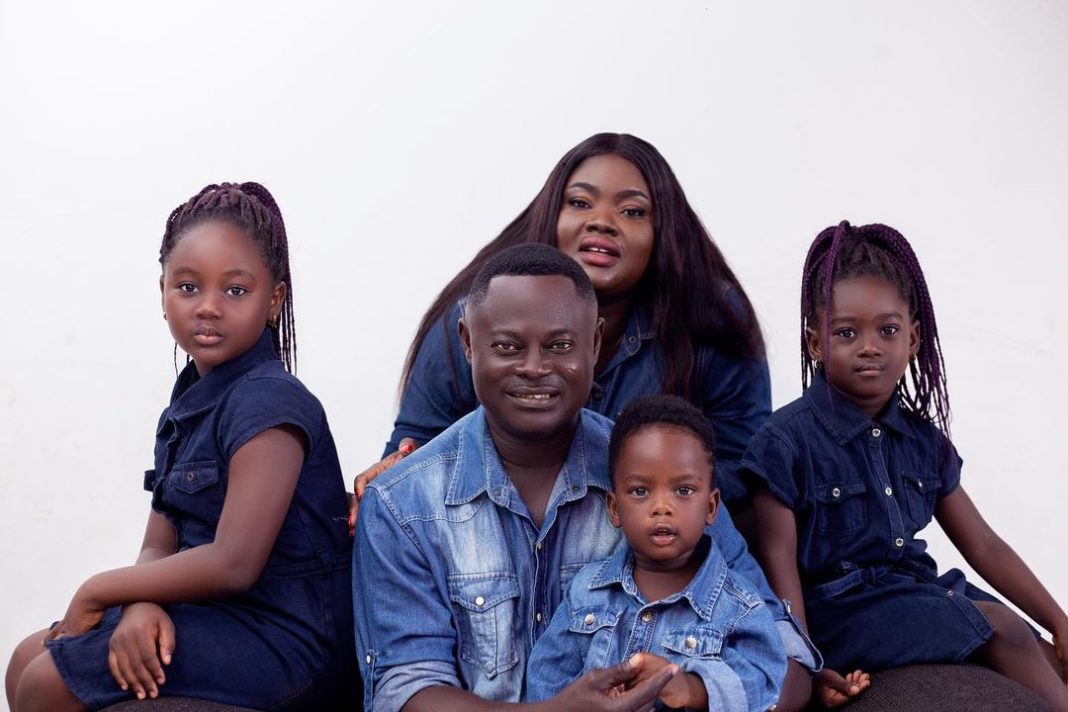 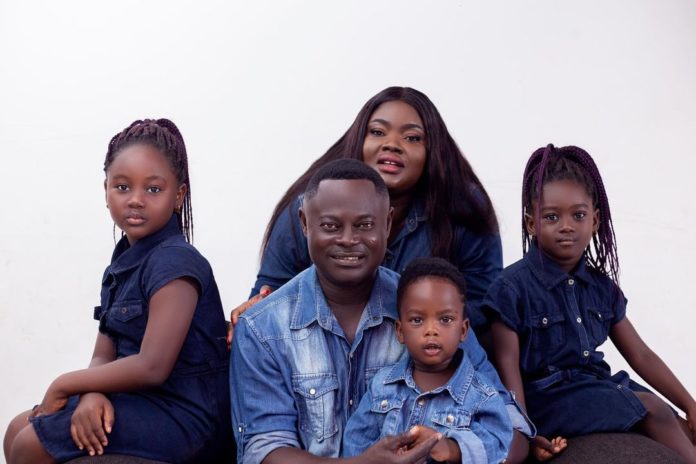 Ruweida Yakubu, the wife of former Black Stars player, Odartey Lamptey, has opened up on how she deals with the issues surrounding the latter and his ex-wife.

According to her, as a woman in the middle of such a situation, it was not pleasant but she still tried to perform her duty as a wife.

“I am a human being. I have feelings and when the whole divorce brouhaha started, I was also sad for him. I tried to encourage him and asked him to be patient, supporting him and helping him with prayers to help him out of his challenges,” she said.

The wife, who is now into tennis, said in this whole brouhaha, she and her husband have been able to lay low and take things slowly.

Speaking on her ordeal, she said people even say disgusting things on social media but she tries hard to face them.

“The last time something came up and people were on social media making harsh commentaries, saying that my husband is too soft, was not man enough and urging him to go and attack his ex and lots of harsh words, I felt that was too much for him and even the kids.

“I have had people attack me verbally and I remember one time in a market, a woman saw me and started hurling insults at me that I am the cause of the mess, but I didn’t talk. As a family, we are dealing with it on a low level,” she told TV3, monitored by .

Mr Lamptey is now married to madam Yakubu. This follows the dissolution of his first marriage to his ex-wife, Gloria Appiah, after DNA tests on all three children proved he was not the father

This became a big scandal for him, given the disgrace brought on him by the conduct of Miss Appiah.