My son’s scholarship was due to God’s grace 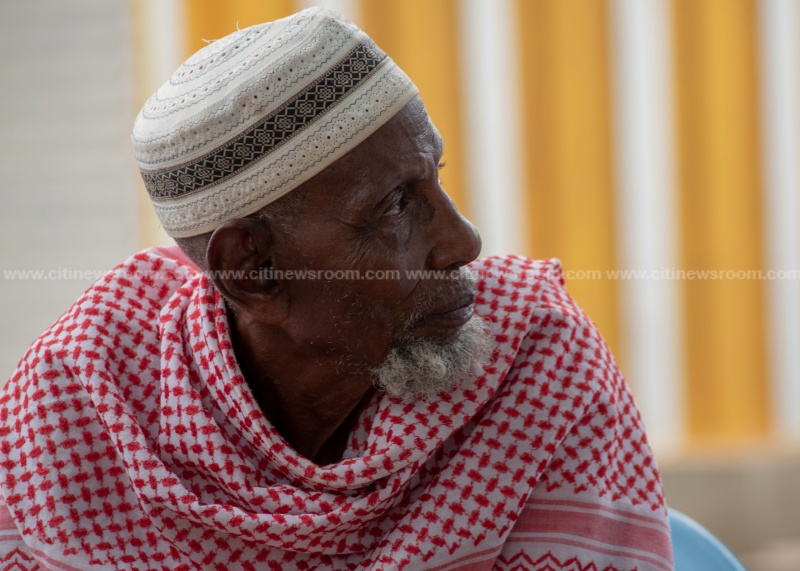 The father of Ali Inusah, the herder turned valedictorian of the University of Professional Studies’ 2021 accounting class, has attributed the scholarship opportunities his son benefitted from to the grace of God.

When Citi TV visited his home, Inusah Jalloh, said the generous funding he got for secondary and tertiary education was the main difference between his prospects and that of his four brothers.

“All his siblings had some basic education, just that Ali was very fortunate and that is why he was able to make it to the university level. So I think it is God’s grace,” Mr. Jalloh said.

“His brothers had some basic education, just that they didn’t get support, otherwise their story would have been different.” 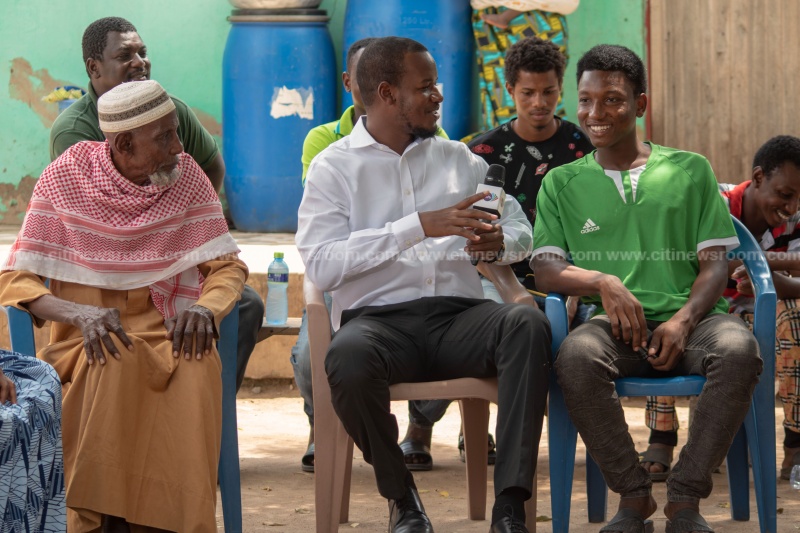 Ali Inusah’s Mother, Mariama Moro, admitted that it was difficult raising five boys and paying for their education.

“We tried so much, but we were living within a tight budget, so we couldn’t afford to get all of them to secondary school and then to university.”

She said Ali’s older brothers were compelled to learn a trade “so that the meagre amount we get from our trade, we use it to support Ali.” 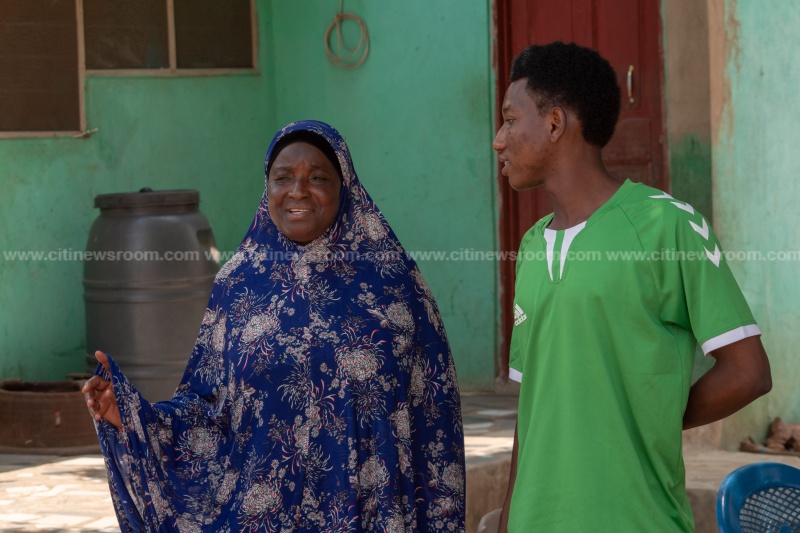 “Somehow, we came into the light and Umaru Sanda was able to help through the Citi FM programme, and today he is a graduate, so we thank God.”

It was Ali’s brother’s fortuitous meeting with Citi FM Broadcaster, Umaru Sanda that led to him getting admission and a scholarship at UPSA with the Vice-Chancellors endowment fund and the Citi Opportunity Project for Education.

After a four-year study at UPSA, Ali bagged the First Class and delivered a speech as the Valedictorian of the graduating class.