‘How? This Can’t Be!’- Akuapem Poloo Reacts To The Alleged Shooting Of Shatta Wale 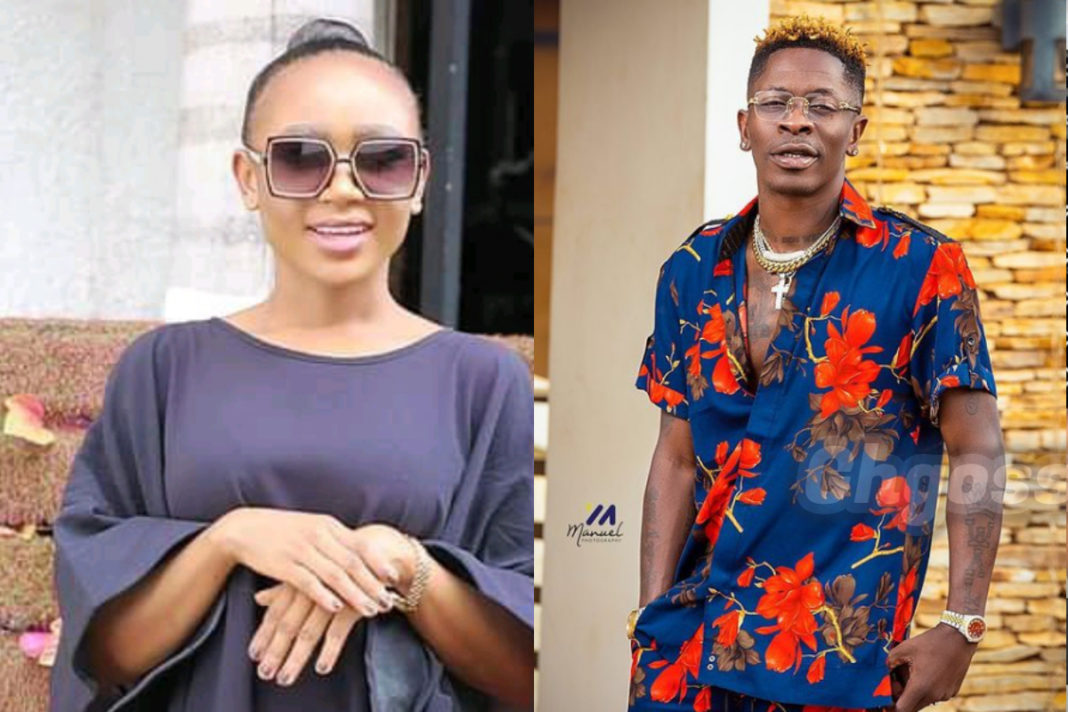 Ghanaian socialite, Rosemond Brown better known as Akuapem Poloo has expressed her shock and disappointment at the news that Shatta Wale has reportedly been shot by some unknown gunmen.

News went viral in the late hours of Monday, October 18 that Shatta Wale has allegedly been shot by some armed robbers. With a further probe into the allegations, the PR of Shatta Wale, Nana Dope took to social media to disclose that the gunmen are still on the run but the Ghana Police Service is doing their best to bring them to book.

he made also suggested that Shatta Wale is receiving treatment at the emergency ward at an undisclosed hospital in Ghana. Well, there hasn’t been any confirmation from any relatives or close friends.

READ ALSO: I’m Excited When You Doubt My Age, Because I’m Doing It At 19 – Black Sherif

Recall, the man of God, Jesus Ahuofe prophesized that the musician will be shot on 18th October 2021. According to the leader of the New Life Kingdom Chapel International, a popular musician in Ghana by the name of Charles will be shot dead in the month of October this year.

He advised that the musician seeks the intervention of God by seeking a powerful man of God to pray for him against the doom that will befall him.