Wendy Shay says criticisms have made her successful & strong 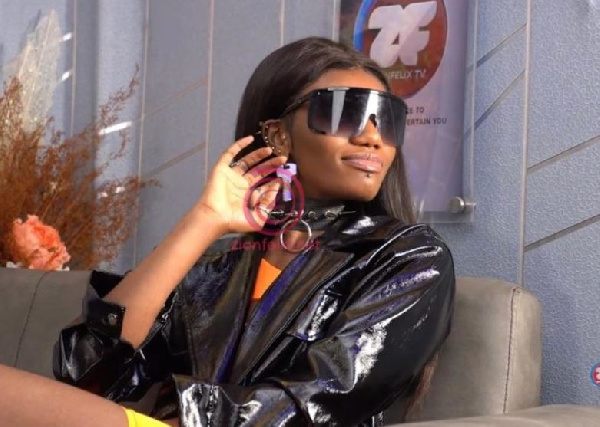 Many players in the music industry have said that criticism is one of the major tools that have killed many careers.

One person who has been heavily criticised in the music industry since she came to the scene has been Wendy Shay.

The sensational singer has been at the receiving end of a lot of criticisms from music lovers and industry players.

From how she dresses to how she performs, the singer has consistently been heavily criticised.

While most people thought the criticisms will have a bad impact on her career, Wendy Shay has proven a lot of people wrong and recently dropped a new single “HEAT”, which has seen the singer gain a lot of praise from music lovers and even from her critics.

In an interview with Tony Best on Kwantenpon Drive, on Friday, October 15, Wendy Shay stated clearly that the criticisms she received from people have had a major influence in her music career and have also played a major role in her rise to the top.

“Criticisms made me stronger, I don’t know but the criticisms I received from people have made me a successful musician,” she said.